On the Importance of Records 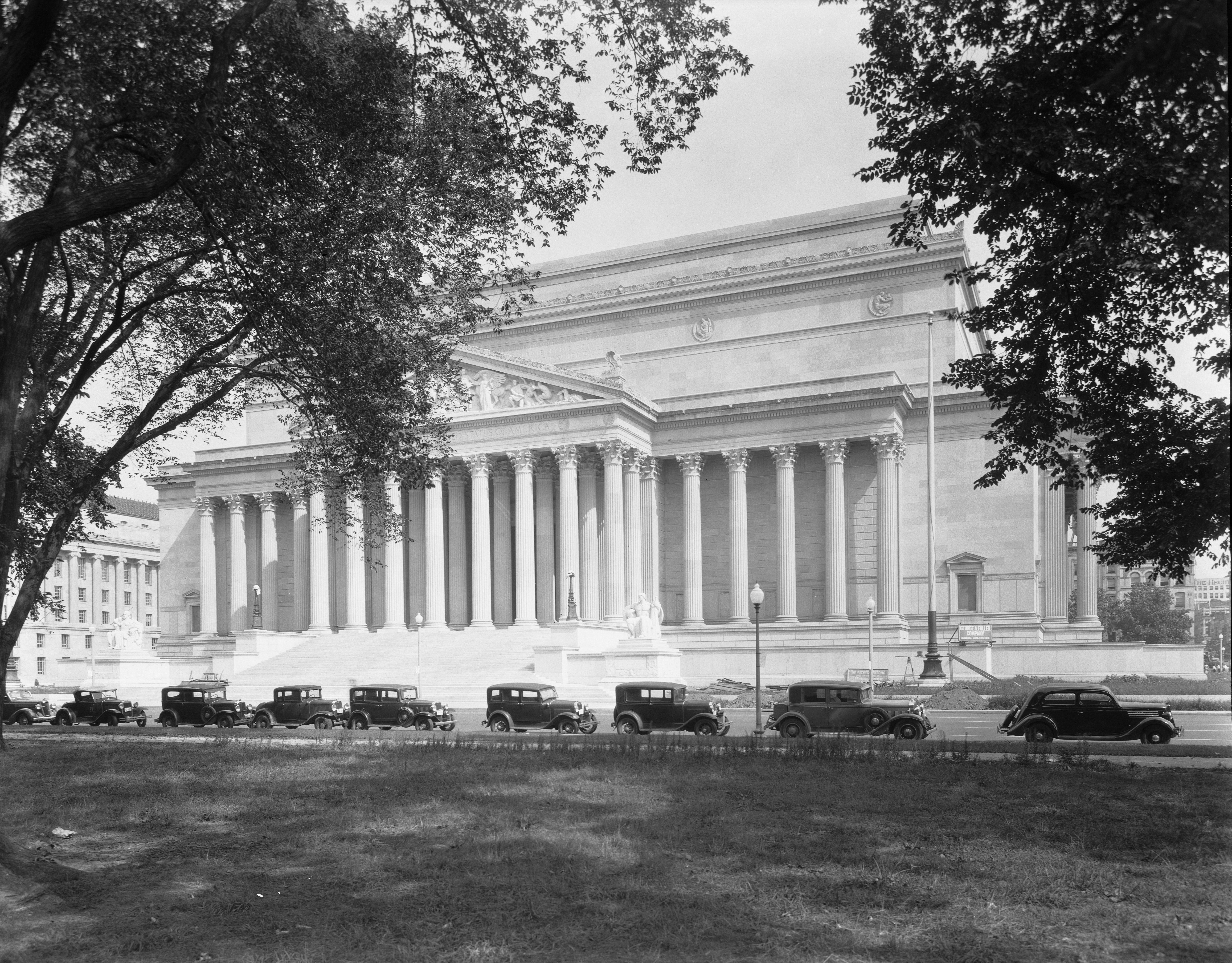 Current efforts to retrieve U.S. government records have brought the mission and functions of the National Archives and Records Administration (NARA) to the fore. NARA serves as a mentor to the archival community with regards to best practices for conducting our work. Yet mentorship is ancillary to NARA’s primary function, which is to preserve the records of the federal government, an objective which especially resonates with any professional archivist. So, what tugs at my soul more than concern that classified records are properly maintained is the desire that all federal records, classified or otherwise and required by law to be managed by NARA, are thus preserved, avoiding gaps in our nation’s documentation history.  And while the (yet undetermined) extent of materials to be recovered will still comprise a mere fraction of the total created, well, Robert Caro’s guiding practice and exhortation to “turn every page” comes to mind.

It took the United States nearly 150 years to create a facility and vest authority in an agency for preserving its records, and longer still to implement formal, binding processes for managing them.  Prior to the establishment in 1934 of the National Archives (the “Records” function would come later), federal agencies maintained their own non-current records, which by then were largely kept in 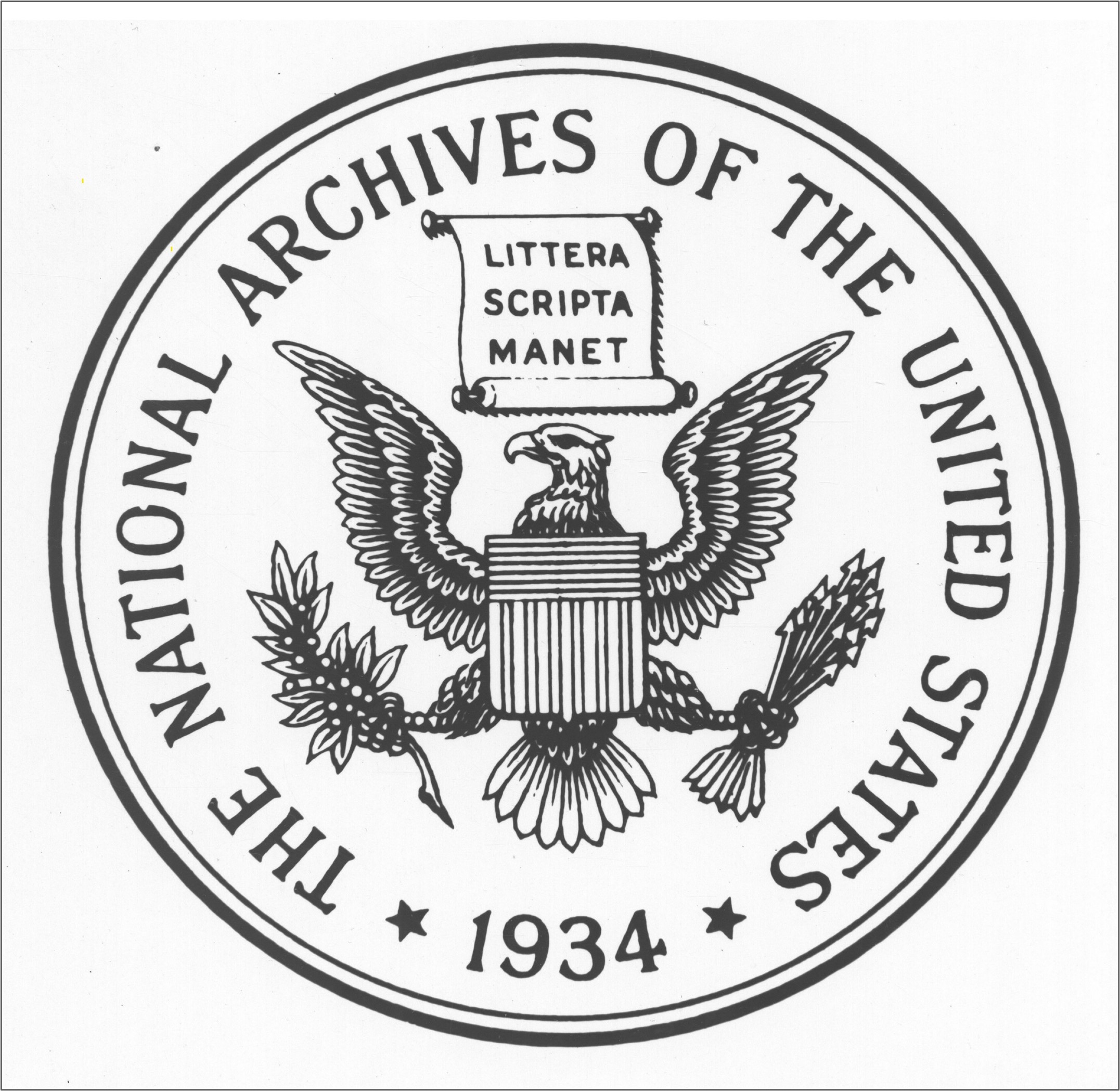 basements, closets, stairwells, garages, and the like, exposing them to hazards and damage. Much of the new agency’s early projects involved surveying these records and transferring those with historic value to the Archives. Staff did this for records in the Washington, D.C. area, while Works Progress Administration contractors did so for records nationwide, primarily in post offices and customs houses for what was then a small and more centralized federal government. Yet the originating agencies retained significant control over what could be transferred to the Archives initially, making the acquisition of records complicated and murky. This was mitigated beginning in the 1950s with passage of the Federal Records Act and subsequent legislation, which not only more explicitly asserted public ownership of federal records, but also empowered NARA to manage these records once they became inactive, from which those with permanent, historic value could be more systematically acquired.  NARA’s authority was extended further after Watergate with passage of the Presidential Records Act in 1978, which asserted public ownership of Presidential records. Prior to this, an Administration’s records had been treated as private property. 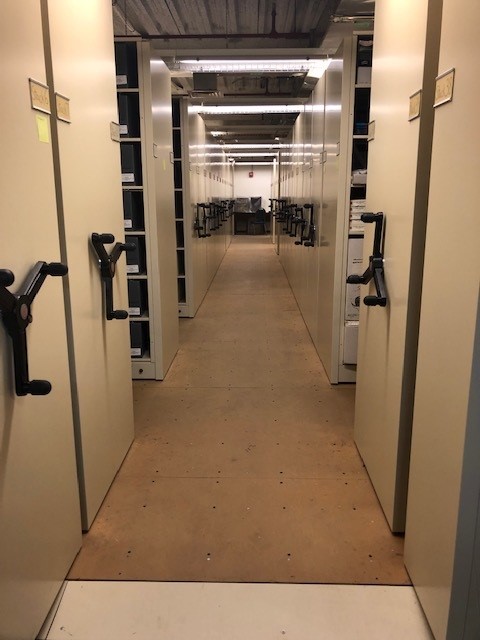 This spotlight on NARA has led me to consider where Yeshiva University Archives stands with regards to preservation and management of the University’s historic records.  Using NARA’s evolution as the model, I feel we are somewhere between “1934” and “the 1950s.”  Yes, we do have an excellent storage facility with our secure, climate-controlled room in the Glueck Center basement, and our department is authorized to accept transfers of University records. Many departments and administrators have worked with us regarding their inactive records.  As in NARA’s early period, we have also done our share of discovering and harvesting records in basements and hallways. 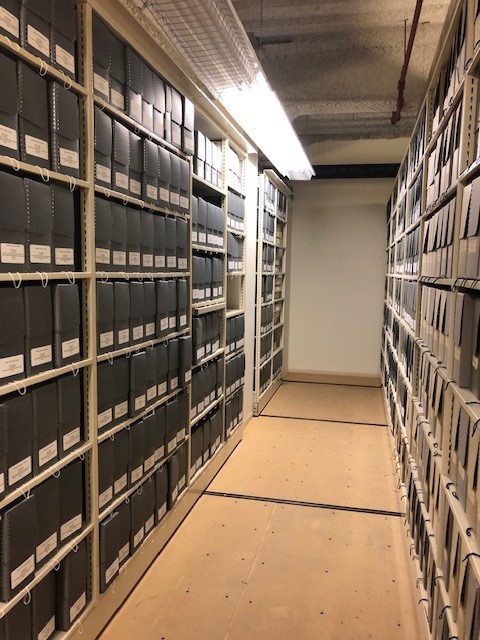 What we don’t yet have is a formal policy to ensure historic records will be transferred to the Archives.  While the University’s Record Retention Policy does advise departments to consult the Archives before disposing of records, an augmented or parallel policy systematizing this would be of benefit, as would the inclusion in its listing of record types those usually selected for permanent retention in the Archives, such as correspondence, meeting minutes, reports, administrative records, event recordings, photographs, publications, and many others that so richly document the University’s history. Such an itemization would typically come about from a formal records survey undertaken by the Archives in partnership with University departments once the decision has been made to comprehensively and systematically preserve historic records.  Until then, there cannot help but be some gaps in the Archives’ holdings.

To be sure, many institutions fall somewhere on the spectrum regarding preserving their records. Furthermore, it would be difficult for the Archives to support a more active, robust collecting with our current staffing and physical space. Additionally, as more records are created only electronically, and are often technologically entangled with particular software platforms, investment in new tools and expertise would be needed to manage them. For instance, were an administrator to offer me their “correspondence” in the form of their Outlook email account, I would not be equipped to handle it at present. Still, this is a challenge I would prefer to encounter. In the meantime, we are grateful to the administrators and departments that have worked with us in the past and invite others to reach out to us about their records.