The English lyrics can be found here This past Wednesday, our entire student body gathered for an assembly to honor those 23,320 Israelis who have died defending and supporting the State of Israel over the last several decades . Preparation for our Yom HaZikaron program began […]

This past Wednesday, our entire student body gathered for an assembly to honor those 23,320 Israelis who have died defending and supporting the State of Israel over the last several decades . Preparation for our Yom HaZikaron program began months in advance. Lead by the Hatzioni Israel Club, MTA students read daily bios of all the soldiers who died this past summer in Operation Protective Edge, in association with the Lev Echad Memorial Program, which united some 5,000 Yeshiva High School students from around the country dedicated to one cause: “To remember what we have lost.” Once the day of Yom HaZikaron finally arrived, our students were ready to feel and comprehend the huge losses which the State of Israel has endured ever since its establishment in 1948. 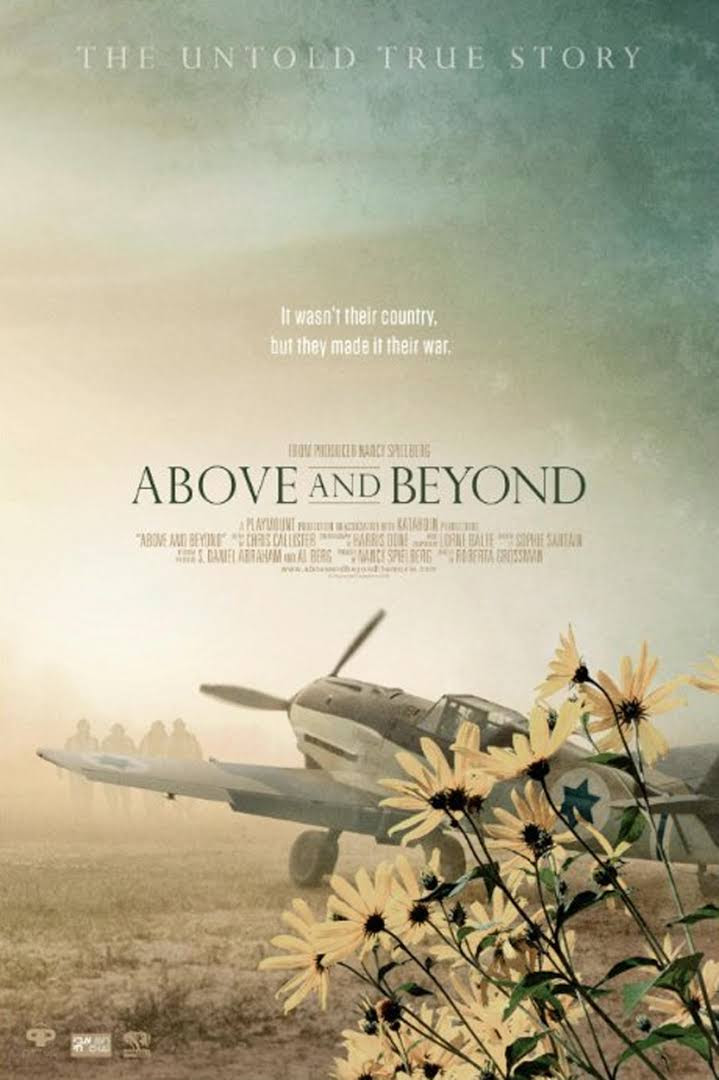 As part of this year’s program, we watched a recently released documentary that focused on the establishment of Israel and how the fledgling Israeli Air Force played a major role in defending the newly formed state, after the Holocaust. The documentary revolved around one theme: “Would you risk everything – your future, your citizenship, and even your life – to help out a brother in need?”

In 1948, just three years after the Holocaust, a group of Jewish American pilots answered a call for help. In secret, and taking huge personal risks, they smuggled airplanes out of the United States and trained for the inevitable upcoming battle in the Israeli War of Independence.
As members of an organization comprised of “foreign fighters,” called “Machal,” this team of Jewish Americans changed the course of Jewish history for the better. In the end, these young pilots experienced a revived sense of Jewish pride as they renewed their connect to Medinat Yisrael, am Yisrael, and klal Yisrael.
Following the film, a special Israeli music video was shown that depicted loved ones of lost soldiers gathering together near where their family members were killed.
If you enjoyed this article, please consider sharing it!