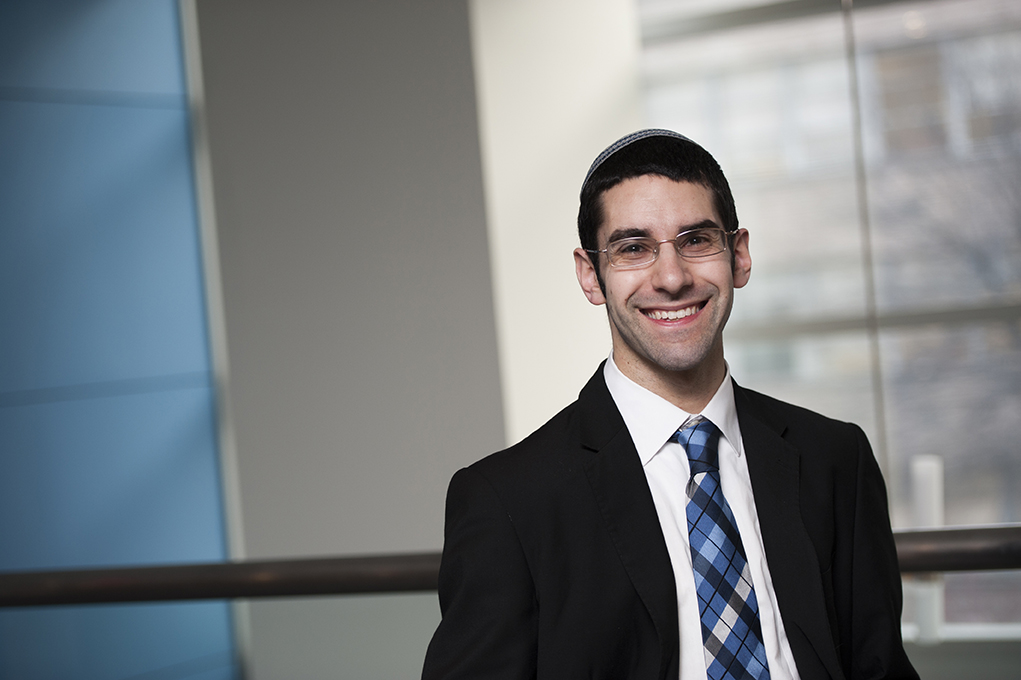 As a young boy growing up in Bayswater, NY, the prominent Torah scholars at Yeshiva University-affiliated Rabbi Isaac Elchanan Theological Seminary were household names in the home of Rabbi Yosef Bronstein. His father, Rabbi Chaim Bronstein, was a musmakh of the yeshiva and had worked as an administrator there since before Yosef was born. “The study and teaching of Torah were heavily-emphasized values in our home,” recalled Bronstein. “We regarded the faculty at RIETS as respected Torah leaders and role models.”

Bronstein felt a responsibility to perpetuate those values. So, after studying for three years in Israel at Yeshivot Kerem B’Yavneh, Har Etzion and Merkaz ha-Rav and graduating from Yeshiva College with a BA in Judaic studies and Jewish philosophy, he enrolled in semikha studies at RIETS, following in his father’s footsteps.

“RIETS has a world class faculty comprised of Torah giants and expert pedagogues,” Bronstein said. “However, for me, the most memorable aspect of my time at RIETS has been the interaction with my friends and peers in and out of the beit midrash. Being surrounded by a group of such wonderful, idealistic and learned peers has been essential to my personal journey and has kept me inspired throughout my time at RIETS.”

These days, Bronstein is living the embodiment of the ideals instilled in his childhood, splitting his time between learning and teaching Torah. As a fellow at RIETS’ Bella and Harry Wexner Kollel Elyon, a competitive post-rabbinic program that seeks to educate an elite cadre of rabbinic leaders to meet the complex needs of modern Jewish communities, he immerses himself not only in advanced Torah study under the guidance of RIETS Roshei Yeshiva, but also in professional courses by leading experts in their fields that provide training in pastoral counseling and psychology, dispute resolution, business ethics, and the development of effective written and oral communication.

“Yosef  exemplifies great achievements in his learning and avodas Hashem [service of God] and continues to be creative in his learning and a model for other talmidim  [students] in his hasmadah [dedication] and devotion to talmud Torah [the study of Torah],” said Rabbi Michael Rosensweig, Bronstein’s rebbe and the Nathan and Perel Scupf Chair in Talmud and rosh yeshiva at RIETS. 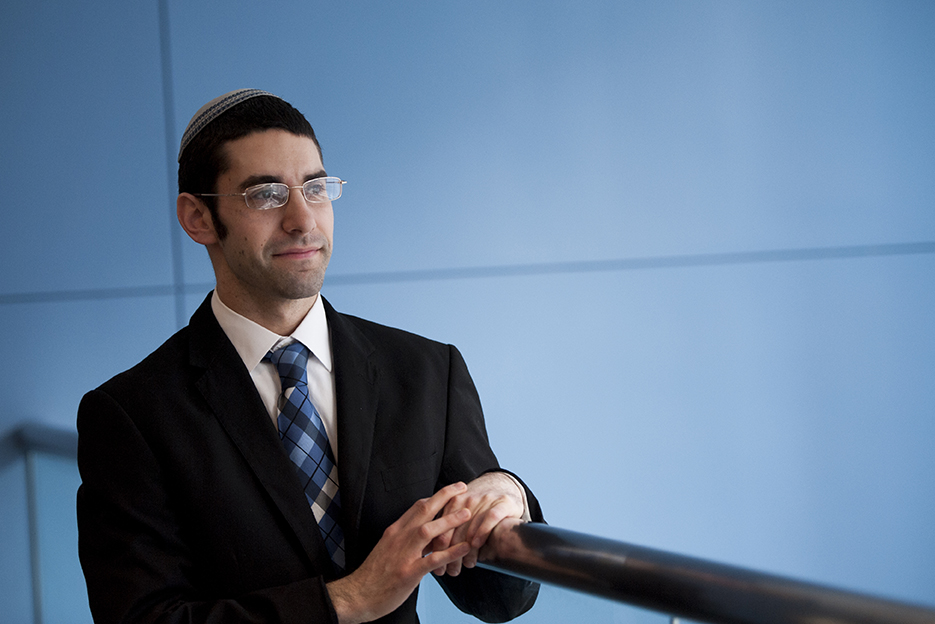 Bronstein is also an instructor of Jewish Philosophy at YU’s Isaac Breuer College of Hebraic Studies and is pursuing a doctorate in Talmudic studies at YU’s Bernard Revel Graduate School of Jewish Studies. “My long term goal is to move to Israel and with the help of God continue spreading my passion for Torah and Torah-living to others,” Bronstein said.

For his father, that passion has been incredible to witness. “As someone involved in RIETS so many years it is gratifying to have seen Yosef develop in our beit midrash and reach the level of becoming a fellow of the Wexner Kollel Elyon,” said Rabbi Chaim Bronstein. “It is a great source of nachat [fulfillment] to enter the beit midrash and see him vigorously engaged in the daily challenge of mastering a sugya. It makes my day.”

The Bronstein family is one of several multigenerational families of RIETS musmkahim to celebrate at this year’s Chag HaSemikhah.