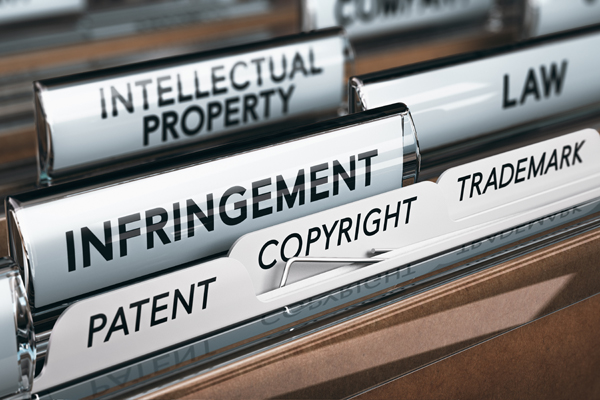 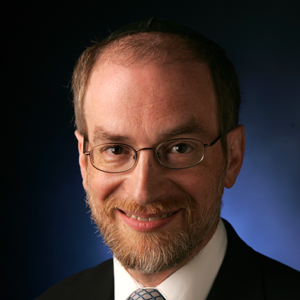 Intellectual property is usually divided into three main subcategories: trademarks, copyrights and patents. This essay will provide a brief overview of each area – its source, what is eligible for protection, the duration of the protection, the relevant government entity, what constitutes infringement and what defenses might be available to avoid or minimize infringers’ liability.

Trademarks are used to identify the source of goods in commerce. Trademark law is codified in the Lanham Act, 15 U.S.C. §§ 1051 et seq. The basis for trademark law rests in the Commerce Clause, found in Article I, Section 8, Clause 3, of the United States Constitution. Items which most commonly function as trademarks are brand names (McDonalds), logos and symbols (the golden arches), sounds (the Tarzan yell), colors (Pepto Bismol pink, Tiffany blue, UPS brown), shapes (the Coca Cola glass bottle) and fragrances (cherry-scented transmission fluid).

Trademark registration is handled by the United States Patent and Trademark Office, a federal agency within the United States Department of Commerce. Trademarks which are found to be arbitrary, fanciful or suggestive will normally be registered without complication. Marks which are merely descriptive will not be registered unless the mark has acquired “secondary meaning” (i.e., the public associates the descriptive mark with one particular source, such as Dunkin Donuts). Any mark that is generic will be denied registration.

Trademarks are registered in connection with specific classes of goods and services. Thus, different parties could register the same trademark in different classes of goods, so long as there is no likelihood of confusion between the sources of the goods. The federal courts have identified as many as eight different factors that should be considered when evaluating the likelihood of confusion, including the similarity of the goods in question, the similarity of the marks, the channels of trade and the sophistication of the intended customers.

Trademark infringement occurs when someone creates a likelihood of confusion in the minds of consumers as to the source of the goods in question. Remedies for trademark infringement may include monetary damages, injunctive relief and seizure and destruction of the infringing goods.

The initial period of protection for a registered trademark is 10 years. So long as the trademark continues to be used in commerce, the registration can be renewed an unlimited number of times for additional 10-year periods.

Copyrights and patents are provided for explicitly in Article I, Section 8, Clause 8, of the United States Constitution, which states that Congress shall have the power “to promote the progress of science and useful arts by securing for limited times to authors and inventors the exclusive right to their respective writings and discoveries.”

Eligible subject matter qualifies for protection only if it is an original work of authorship that has been fixed in a tangible medium of expression. Accordingly, ideas that have not been expressed in writing would not qualify for protection. Similarly, an extemporaneous speech or improvised musical performance that is not being recorded contemporaneously would not qualify. If one has eligible subject matter that is original and fixed in a tangible medium of expression, one need not engage in any formal registration process with the Copyright Office, officially part of the Library of Congress, to have copyright protection. However, there are distinct advantages to registration, and one may lose certain rights by not registering the work.

Having valid copyright in a work gives the holder certain exclusive rights, including the right to make copies, to prepare derivative works, to distribute the work and to engage in public display and public performance of the work.

Regarding infringement, it is typically rare for the plaintiff to have direct proof of copying. Far more common is for the plaintiff to raise a presumption of copying based upon the defendant’s access to the work in question and the substantial similarity between the two works. The burden then shifts to the defendant to prove that the “infringing” work was not copied from the original (e.g., by establishing independent creation).

Another defense that is frequently raised is “fair use.” Section 107 sets forth four factors to consider in evaluating whether a defendant engaged in fair use, including the purpose and character of the use (commercial or nonprofit educational), the nature of the copyrighted work, the amount and substantiality of the portion used in relation to the work as a whole and the effect of the use on the potential market for the copyrighted work. Remedies for copyright infringement include monetary damages, injunctive relief, seizure and destruction of the infringing works and criminal penalties.

The duration of copyright is found in Sections 302-305 of the 1976 Copyright Act. Most works created on or after January 1, 1978, will be protected for the life of the author plus seventy years and will then pass into the public domain, while works created and copyrighted before January 1, 1978, are protected under the 1919 Copyright Act for an initial term of twenty-eight years with a possible renewal for an additional twenty years. The Sonny Bono Copyright Term Protection Act of 1998 added an additional twenty years of protection to any works still under copyright.

Patents are also administered by the United States Patent and Trademark Office. The three basic types of patents are utility patents (for scientific discoveries and inventions), design patents and plant patents. The Supreme Court has also recognized business method patents, which are used to protect unique ways of doing business, such as Amazon’s “1-Click Shopping” and Priceline’s “Reverse Auction.”

To qualify for patent protection, the subject matter must be new, useful and non-obvious in light of the prior art (i.e., what is known at the time). The three standards are not easy to satisfy; patent protection is the most difficult (and most expensive) of the three types of intellectual property to obtain. The typical utility patent application consists of claims as to how the device functions and detailed drawings of the item. Often, the claims will be written broadly to preemptively preclude potential competitors from the marketplace and facilitate sending infringers cease-and-desist letters and initiate litigation in the future.

Should the Patent Office approve a request to register, the term of protection runs for twenty years from the date the application was filed. Previously, protection ran for seventeen years from the date the application was granted; the term was changed in 1995 to bring the United States into conformity with the World Trade Organization’s Agreement on Trade-Related Aspects of Intellectual Property Rights and the practice followed by most of the European countries.

Finally, trade secret law is available to protect those who might be reluctant to engage in public disclosure of their intellectual property by filing for trademark, copyright or patent protection. The most famous trade secret would be the Coca-Cola formula, which would clearly be worth much less if it were known by everyone. Other examples of trade secrets would be confidential customer lists, proprietary business methods and so on.

Trade secrets remain protected so long as they remain secrets. When businesses need to reveal trade secret information to employees for those people to perform their jobs, they will attempt to protect the information and restrict the workers from revealing the information by means of non-disclosure agreements and non-compete clauses. Unfortunately, as a practical matter, those are effective only so long as the subject individuals are ethical and obedient to the law. The unethical employee who has no respect for such agreements can easily cause a business to lose its trade secret protection, and financial recovery against the employee after litigation likely will not come close to making the company whole for the loss it has sustained.