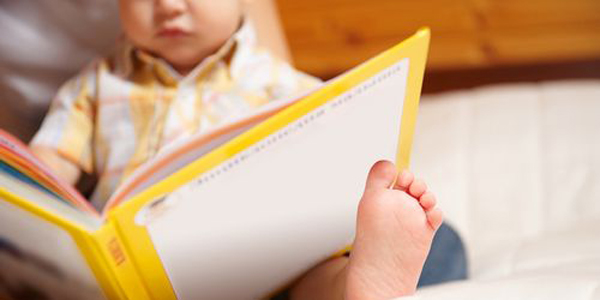 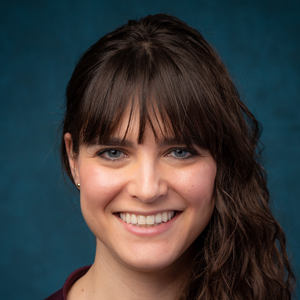 We think a lot about how to communicate positive values to our children. We model good behaviors. We reward prosocial actions. We read stories based around positive morals. The list goes on.

All of this is to say that we try to cram as much moral content into our children’s lives as we can. Of course, this is a good thing: how else can we raise good people, aside from communicating the right values to them?

However, talking about values is not the whole story. We spend a huge amount of time thinking about the content of what we say and read to our children, but we often overlook the fact that the very structure of our language, independent of content, makes a difference.

When it comes to teaching values, we constantly focus on identities (“you’re a good helper”) rather than behaviors (“you’re good at helping”). At first glance, this doesn’t sound like a big difference or a bad thing: shouldn’t we encourage our children to be among the world’s helpers? Sure. But problems arise when we consider what children do in the face of setbacks.

Setbacks are a normal and inevitable part of childhood. Maybe you’re trying to help Dad set the table for dinner, but you accidentally drop a bowl and break it. Maybe you’re trying to give your baby sister a hug, but you squeeze too hard and she starts to cry. Every well-meaning child, at some point, encounters a situation where he or she accidentally does harm rather than good, despite the best of intentions.

At times like this, if you think that being moral is all about the identity you’ve established (i.e., as a helper or a non-helper), then once you encounter a setback, you’ve run the risk of pushing your identity to the wrong side. As a result, you might be less motivated to attempt those prosocial behaviors again in the future.

A new set of studies, published in the journal Child Development by Emily Foster Hanson and her colleagues at New York University, supports this idea. In these studies, 4- and 5-year-old children were told a story in which they could “be a helper” or they could simply “help.” Then, they played a game where they were given an opportunity to help someone, but the researchers had rigged the game so that all the children would fail. After this failure, children were presented with opportunities to perform additional helpful behaviors. Would the type of language that children heard at the beginning of the study influence how likely they were to engage in helpful behaviors at the end?

If we want to incorporate these ideas into the books that we read to our children, we should start thinking beyond content. We should think more about how the language we use might influence children in ways we don’t even realize. Encouraging a value-based identity, like being a helper, feels good because it encourages children to join the ranks. In the face of setbacks, however, this strategy can backfire. A more useful approach may be to teach children that there are good behaviors and bad behaviors and that they can rack up moral points by simply trying to perform as many good behaviors as they can, regardless of whether they are always successful.