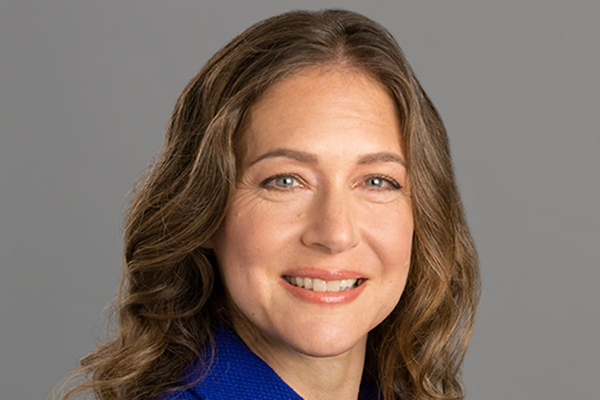 Professor Jessica Roth is a Guest on CBS Radio

Professor Jessica Roth was a guest on CBS Radio to discuss the impeachment inquiry. She expects the President to cite executive privilege regarding previous actions. “The fact that the White House has released so much information on these matters diminishes the argument that they would make that they need to keep the rest of the information confidential,” Roth said. Listen here» 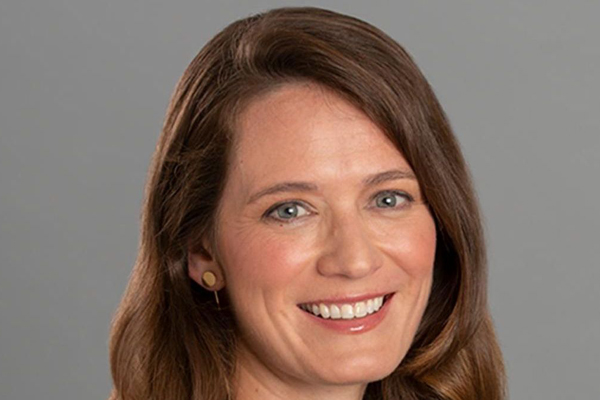 Professor Kate Shaw Appears on This Week to Discuss Impeachment

Professor Kate Shaw told This Week with George Stephanopoulus, “I think President Trump would clearly like this debate to be framed in those terms-was there a quid pro quo-and he hopes that the answer is that no evidence will emerge to establish a quid pro quo…I think that sort of fundamentally misunderstands the nature of impeachment.” Watch here» 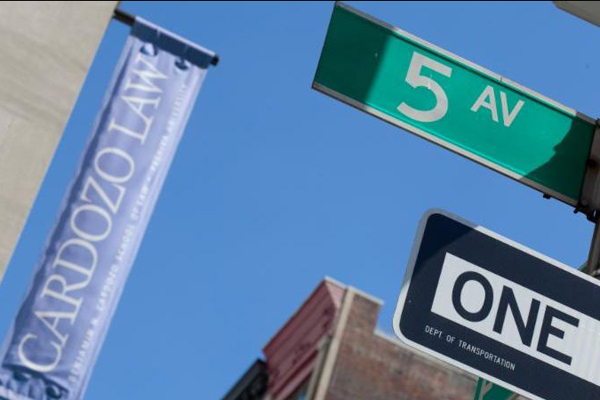 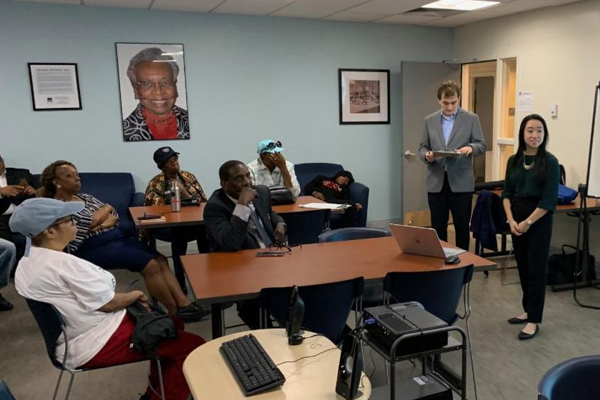 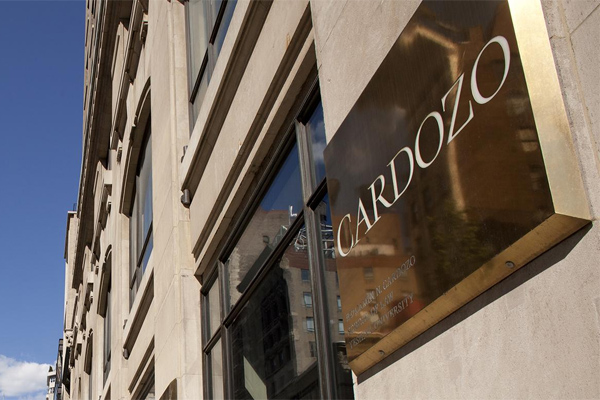 Cardozo’s LL.M. program was featured in LL.M. Guide. Erica Silbiger, director of admissions for the program, said, “No two people are the same in this city. Being around and learning about these different cultures and environments gives students a learning experience they can’t get anywhere else.” Read more here»

Professor Gabor Rona will moderate a panel on accountability of mercenaries and private military/security contractors at the annual International Law Weekend, sponsored by the American Branch of the International Law Association and held this coming weekend at Fordham Law School.

Professor Myriam Gilles will be doing faculty workshops at University of California (USC), Hastings School of the Law on Oct. 15, University of Texas on Nov. 4 and USC on Nov. 14. She will also be presenting a paper at the Civil Procedure Workshop in Austin on Oct. 25-26.

Professor Lela Love will be the moderator for Fordham Law School Symposium’s on ADR and Access to Justice; Scholar in Residence and Presenter for Conference of the International Academy of Mediators in Scottsdale, Arizona Nov. 7-9; and a presenter for the Conference on Global Dispute Resolution of Pepperdine University School of Law Nov. 22-23 in Malibu, California.

Professor Richard Weisberg will address a gathering in Paris on Nov. 15, on the 20th anniversary of formal French efforts to restore to Jewish victims of Vichy a measure of the assets stolen from them during World War II.

Professor Michel Rosenfeld will serve as a panelist at the International Conference in Commemoration of the 50th anniversary of the adoption of secularism in Belgium to be held in Liege, Belgium, on Oct. 12. During the week of Oct. 14, he will give the Inaugural Lecture to open the new Masters in Legal Studies (a program in English) at the University of Bologna and will lecture at the University of Bologna Law School on “Trump and the US Constitution.” He will participate in a panel discussion of the book he co-edited,The Conscience Wars in Florence, on Oct. 14. He is a speaker at a conference of the Israel Academy of Sciences and Humanities, which will take place in Jerusalem in December 2019.

Adjunct Professor Barry Koch has been serving as a Commissioner on the Financial Sector Commission on Modern Slavery and Human Trafficking. He has led an important strand of the Commission’s work; he created a consortium of leading global banks and survivor service organizations to join forces in the Survivor Inclusion Initiative. The Commission released its final report during the opening of the United Nations General Assembly session in New York.