Leader in the Field of Human Rights Law Had Cardozo and YU Ties Louis Henkin, a professor at Columbia Law School with strong ties to the Benjamin N. Cardozo School of Law and Yeshiva University, died on Thursday, October 14. The youngest of six children, Henkin was born on November 11, 1917, in what is […] 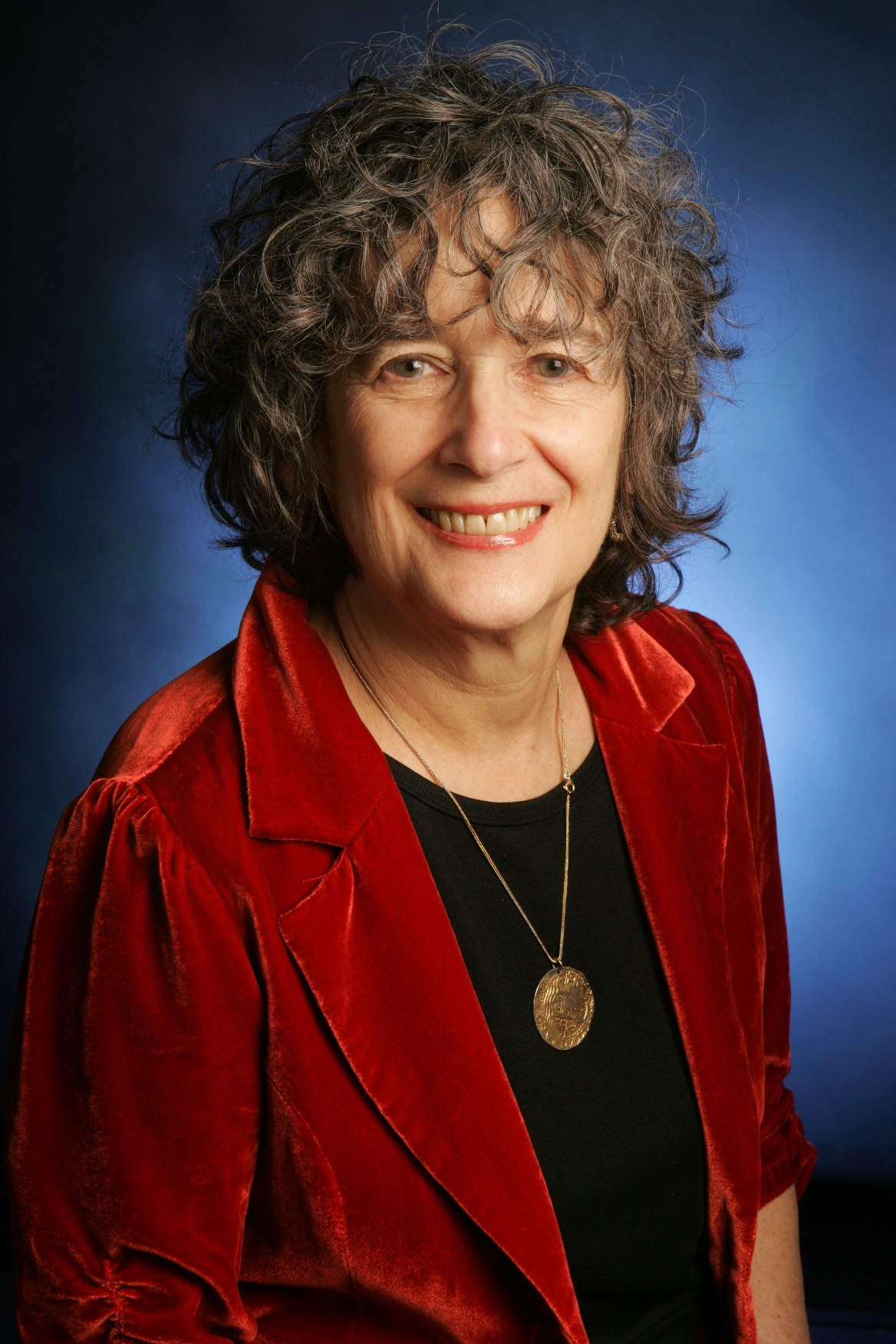 With Humanities Programs Being Cut at Many Universities, Ellen Schrecker Weighs in on What Students Stand to Lose Should humanities programs be saved at public universities that are hard pressed to meet the needs of all sorts of students? Are they luxuries that are “nice to have” but not what taxpayers need to support? What’s […]

To advance its mission of promoting thoughtful, informed discussion of contemporary ethical issues throughout the University and beyond, the Center for Ethics is initiating a series of online essays on Ethics in Public Life. The series will feature relatively brief opinion pieces by faculty and other members of the YU community. Some will be based on talks given at Center events. Others will be written expressly for this online forum. Original essays will be supplemented on occassion by articles previously published elsewhere. Topics for discussion will include public leadership, academic integrity, business conduct and professional ethics.

Azrieli Adds New Requirement to Master’s Program As the worldwide educational community places increasing emphasis on the heterogeneous nature of the classroom, Yeshiva University’s Azrieli Graduate School of Jewish Education and Administration has added a new requirement to its master’s program: a course in differentiated instruction.  “We want our graduates to be fully armed and […]

Einstein Researcher Part of Team that Finds Genes Linked to Body Shape and Body Mass Index Two major international studies looking at data from a quarter of a million people around the globe have found a new set of genes associated with body fat distribution and obesity. Researchers at 280 institutions worldwide, including Albert Einstein College […]

Students Spend Sukkot in South America as Part of Counterpoint Brazil At the invitation of the local Jewish community, seven Yeshiva University students traveled to Sao Paulo, Brazil over theirsukkot vacation as part of the Center for the Jewish Future’s first-ever Counterpoint Brazil program. Built on the successes of previous Counterpoint models in Australia, Canada, Israel, […]

Cynthia Wachtell
Next April, America will commemorate the 150th anniversary of the start of the Civil War. A few months later, in July, President Obama has promised to begin troop withdrawals from Afghanistan, signaling that war’s long awaited end. And, of course, just weeks ago, on August 31, the President declared an end to the long and costly war in Iraq.

These three dates invite a bit of reflection. What have Americans learned about war in the past century and a half, and what have we forgotten?

“The whole matter of war… smites common sense and Christianity in the face,” wrote Herman Melville long before the Civil War ever began. Melville was not alone in pointing out the immorality inherent to combat.

Visiting the freshly blood-soaked Fredericksburg, Virginia battlefield in December of 1862, Walt Whitman felt sickened by the bloated and discolored bodies that lay unburied days after the fray and appalled by the stacks of amputated limbs he encountered outside an improvised field hospital. Read full article at The Huffington Post… 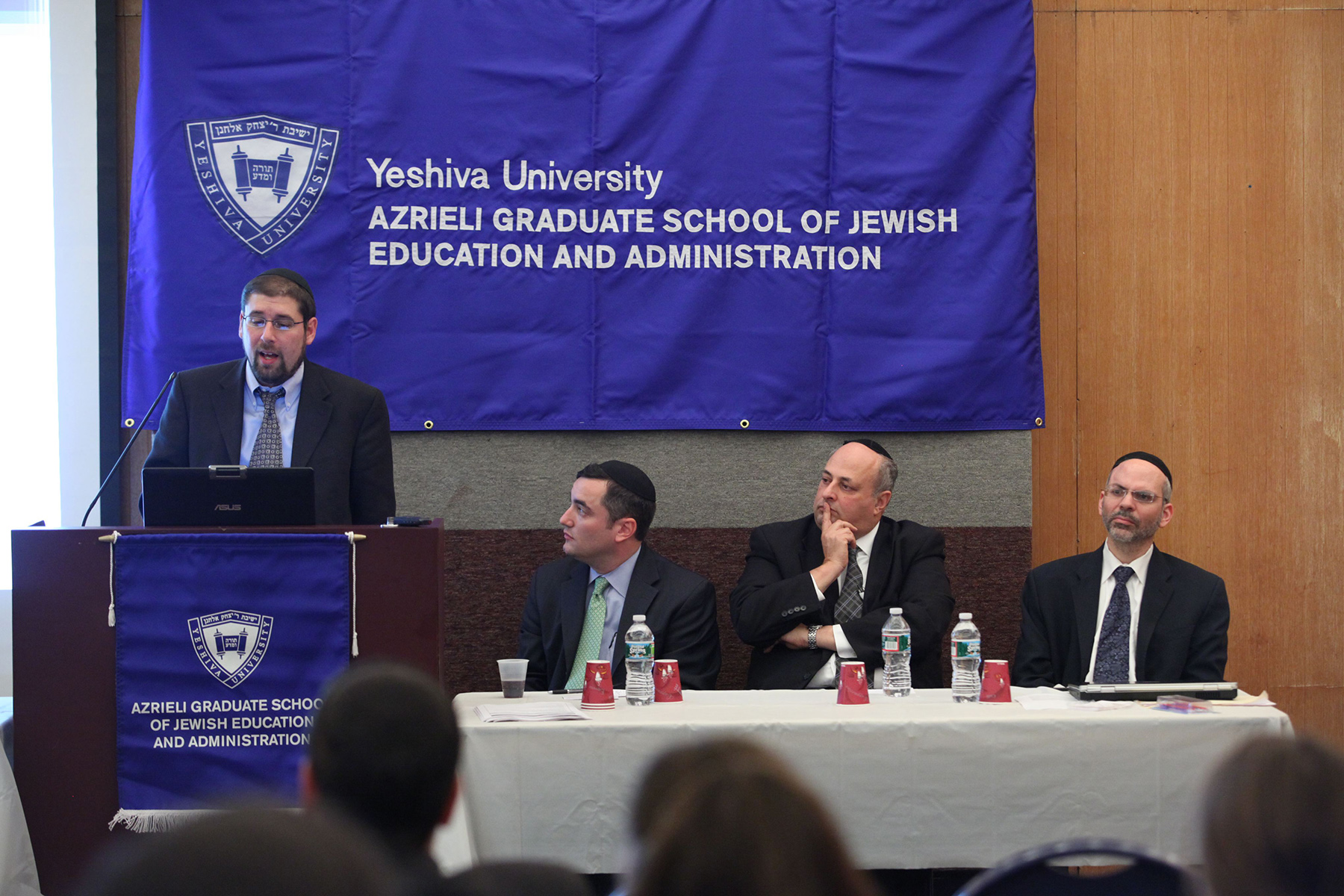 More Work Ahead, but Positive Change Taking Root in Jewish Day Schools﻿﻿ A groundbreaking survey of child abuse identification and reporting policies among more than 135 Jewish day schools has found some very encouraging results. Conducted by the Institute for University-School Partnership, a division of the Azrieli Graduate School of Jewish Education and Administration, the survey’s findings […]