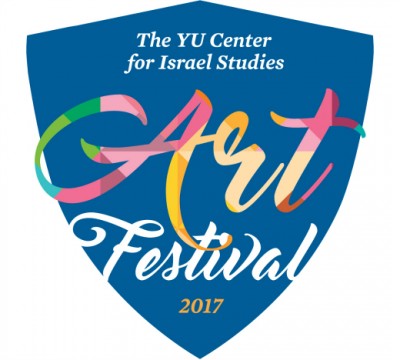 The Yeshiva University Center for Israel Studies (CIS) is sponsoring the 2018 YU Arts Festival, featuring performances, lectures, classes and concerts during the months of February, March and April at the Wilf and Israel Henry Beren campuses and the Yeshiva University Museum.

According to Dr. Steven Fine, Dean Pinkhos Churgin Professor of Jewish History and CIS director, this year’s festival continues a tradition of cultural exploration at YU that was originally created by Dr. Norman Adler z”l, University Professor of Psychology and special assistant on academic and research initiatives.

“The Arts Festival was created by Dr. Adler to foster the creative interface of Torah and madda among Yeshiva University students and across our communities,” said Fine. “The Center for Israel Studies has been a supporter of the project for many years, and this year, we are especially proud to take up the torch because the interactions among so many different schools provide the rich cultural experience that has come to be associated with Yeshiva University.”

The festival’s events include:

More information can be found at www.yu.edu/cis/arts-festival and registration is here.