In 1940, the Metropolitan Life Insurance Company opened a planned community in the East Bronx, New York. Parkchester was celebrated as a “city within a city,” offering many of the attractions and comforts of suburbia, but without the transportation issues that plagued commuters into New York City. In this bucolic environment within Gotham, the Irish and Italian Catholics, white Protestants and Jews lived together rather harmoniously.

In Parkchester, Dr. Jeffrey S. Gurock explains how and why a “get along” spirit prevailed in Parkchester and marked a turning point in ethnic relations in the city. He also documents how Parkchester was originally off-limits to African Americans and Latinos and explains why their eventual integration was made without violence as in other parts of the city.

He will talk more about what he discovered on Nov. 20, 2019, at a lecture sponsored by the Bernard Revel Graduate School of Jewish Studies at the Israel Henry Beren campus. RSVP to reserve a place.

Dr. Jeffrey S. Gurock is Libby M. Klaperman Professor of Jewish History at Yeshiva University. His books include The Jews of Harlem: The Rise, Decline, and Revival of a Jewish Community and the award-winning Jews in Gotham: New York Jews in a Changing City, 1920–2010. 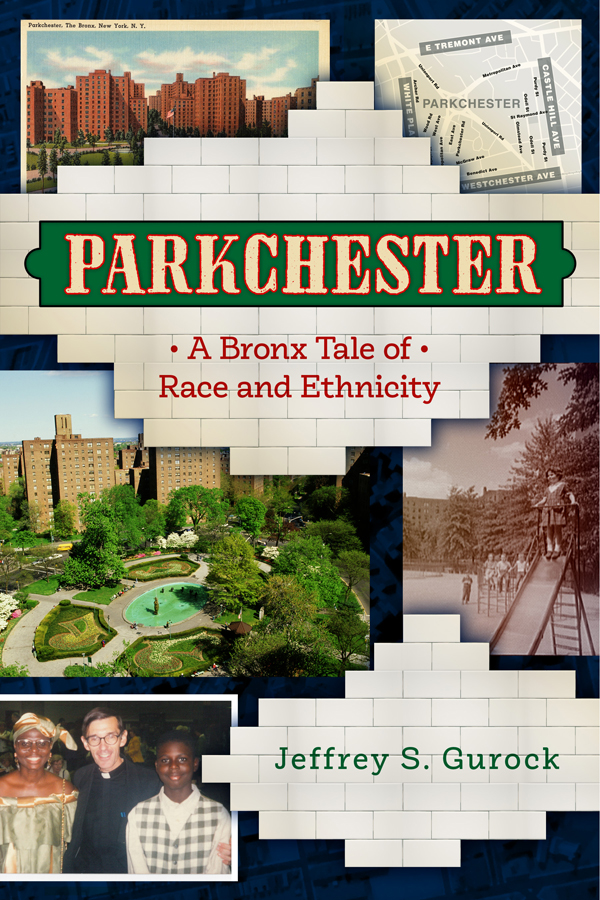