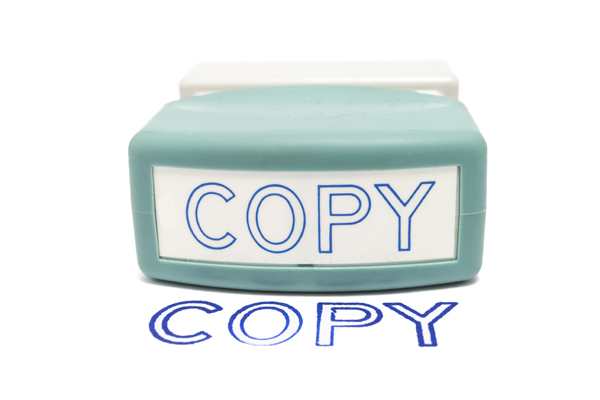 The doctrine of Fair Use, [1] which provides the framework for using copyrighted material without the copyright holder’s permission, has been, at the same time and for the same reason, one of the most and least applauded components of U.S. copyright law.

It was first codified in the U.S. Copyright Act of 1976; however, its common law history in the United States dates from the earliest copyright legislation passed by Congress in 1790.  In his 1841 ruling in Folsom v. Marsh,[2] Justice Joseph Story first articulated what evolved into the “four factors” to be considered in making a fair use determination,[3] which have been the criteria ever since and are enshrined in the 1976 Act.

Such divergent attitudes regarding the Fair Use doctrine exist because the four factors are not applied in a formulaic manner but rather as a balance based on the full circumstances of each case. Critics of the doctrine perceive it as a muddy morass, too vague to rely upon except in proven cases. Its supporters champion it as a flexible, living system that advances creativity and innovation.

Fair Use should be viewed within the wider context of U.S. copyright law, which itself originates in Congress’ power to grant time-limited, exclusive rights to creators for the purpose of promoting “Progress of Science and the useful Arts.”[4] This limited monopoly incentivizes creativity while ensuring these works become available to society as their copyrights expire and they enter the public domain.

To further preserve this balance between the interests of creators and the public, copyright law contains other limitations to creators’ exclusive rights. These consist of a set of specific, qualified uses by (primarily) libraries, archives and educators,[5] and unspecified, unqualified uses[6] deemed to be “fair” per the four factors, which may be asserted by all.

Understood this way, it is because of the broadness (vagueness to some) inherent in Fair Use that it contributes to preventing copyright from unreasonably suppressing the use and enjoyment of works that enrich the public. Indeed, in her majority opinion in Eldred v. Ashcroft, Justice Ruth Bader Ginsberg referred to Fair Use as a built-in first amendment safeguard.[7]

It can be argued that the practices and tools so integral to our current digital age would not have flourished or even arisen without an extensible, flexible Fair Use framework. The doctrine’s adaptability has enabled forward-looking courts to apply it in support of uses that transform the copyrighted material’s original purpose, despite making outright and even extensive uses of it.[8] It is due to Fair Use that we have, for example, search engines, the remix culture, appropriation art, fan fiction and anatomization of political news.

In academia, the specificity of the exclusions for libraries and educators in the Copyright Act has made them inadequate for today’s practices. Because of Fair Use, however, efforts such as digitizing archives and repurposing popular culture content for media and cultural studies curricula are widespread, and the discipline of digital humanities has emerged.

Fair use fosters the functioning and advancement of our modern society.

[1] “Breathing Space within the Confines of Copyright” comes from Justice David Souter, writing for the majority in Campbell v. Acuff-Rose Music, 510 U.S. 569 (1994).

[6] The preamble to the Fair Use Exclusion provides examples of uses that were traditionally found to be fair, such as criticism and news reporting; however, these were not intended as comprehensive.  See 17 U.S.C. § 107 (2016).