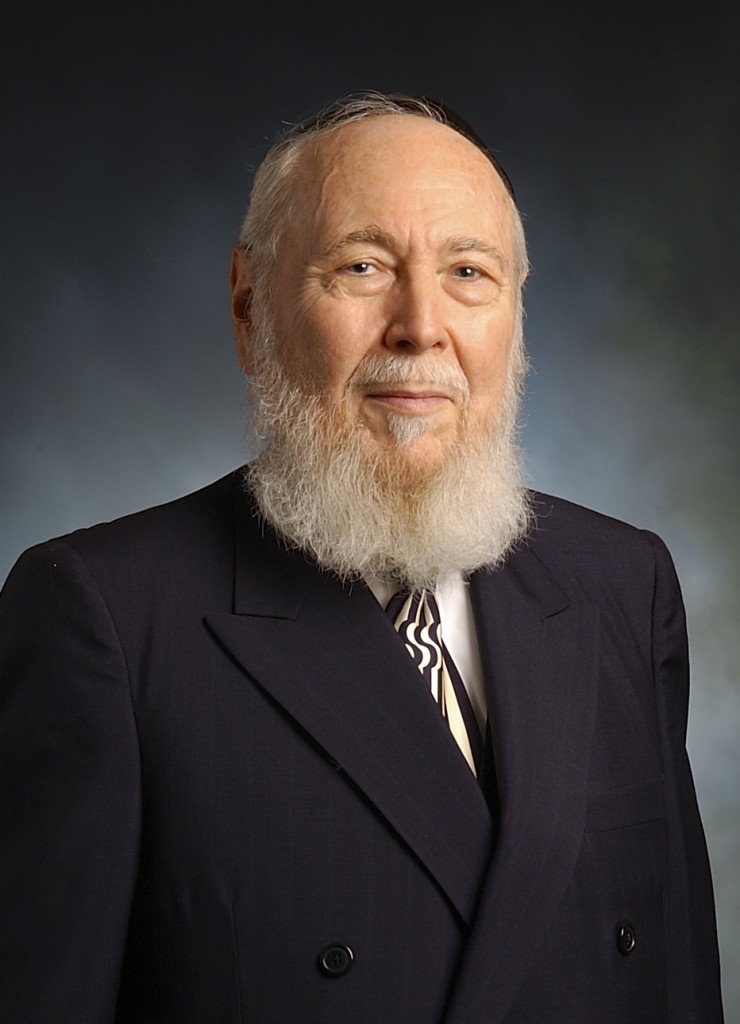 Established in memory of Dr. Joseph Kaminetsky, who served as the first director of Torah Umesorah – The National Society for Hebrew Day Schools since its founding in 1947, the award recognizes Jewish educators who have made a formidable impact on the Jewish community and exemplify the same ideals that Kaminetsky displayed in his own career, which was devoted to the establishment and support of Jewish day schools across North America.

“Dr. Joseph Kaminetsky was my mentor in the early years of my career in chinuch [education] and hanhala [administration], back in the 1950s,” Feuerman said. “I admired his pioneering leadership in carrying out Torah Umesorah’s early mission to establish a Jewish day school in every community in which 20,000 or more Jews lived. That’s why it is a great source of pride and validation to me to have been selected for national recognition as a person who embodied and carried out Dr. Kaminetsky’s ideals, values and vision.”

The award was presented to Feuerman by Rabbi Dovid Nojowitz, director of Torah Umesorah, before more than 1,000 delegates at the convention. In his remarks, Nojowitz noted the many schools where Feuerman served as principal as well as his efforts to assist other principals over the decades. Nojowitz also touched on Feuerman’s popular courses at Azrieli and his work as a consultant to schools internationally.

“Torah Umesorah is honored to recognize Rabbi Feuerman as an individual who has contributed significantly to the improvement of Jewish education in this generation in the many communities he has served, as well as taking a major role in teaching other educators as a ‘principal’s principal’ for more than half a century,” said Rabbi Joshua Levy, executive school consultant at Torah Umesorah.

“Dr. Chaim Feuerman has a long and storied history as a leading Jewish educator throughout North America, with linkages to Israel and Europe as well,” said Azrieli Dean David J. Schnall.  “He has served as a teacher, school head, consultant, author and analyst for over some six decades. During the last three, we at Azrieli have been blessed with the opportunity to glean from his wisdom, his expertise and his charm – may his presence continue to inspire us for several decades more.”