Yeshiva University is saddened by the passing of Rabbi Dr. Joel Hochman z”l, the Philip H. Cohen Professor of Accounting at the Sy Syms School of Business. Hochman had served as a member of the University faculty for 23 years. 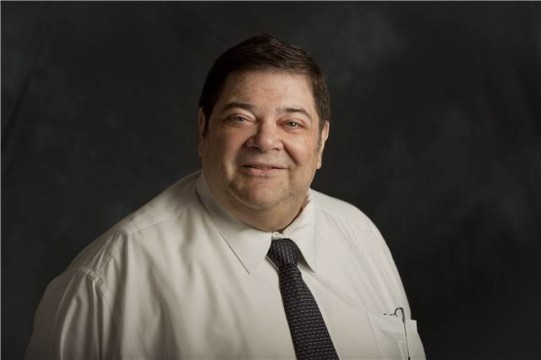 “Professor Hochman’s dedication to his students served as his north star for more than 20 years as a faculty leader,” said Dr. Moses Pava, the Alvin Einbender University Professor of Business Ethics at Sy Syms and former dean of the school. “He was a role model and consummate teacher. He exemplified the best of Torah U’Madda, and he will be dearly missed by his colleagues and friends.”

Hochman received his undergraduate degree from YU in 1973 and earned semicha at the Rabbi Isaac Elchanan Theological Seminary in 1999. He built an accomplished career as a certified public accountant before joining the academic world to teach the subject, first at Fordham University, Hofstra University and Queens College before being named an associate professor at Sy Syms in 1994.

During his tenure at the business school, Hochman served as both associate and interim dean. He also served as assistant to the rabbi at Congregation Machane Chodosh and educational director at Congregation Havurat Yisroel, both in Forest Hills, Queens.

“I will always be grateful to Professor Hochman, who hired me as an adjunct professor when he was interim dean,” said Sy Syms Associate Dean Michael Strauss. “He will be greatly missed by the faculty, administration, and particularly by the students that he loved so much.”