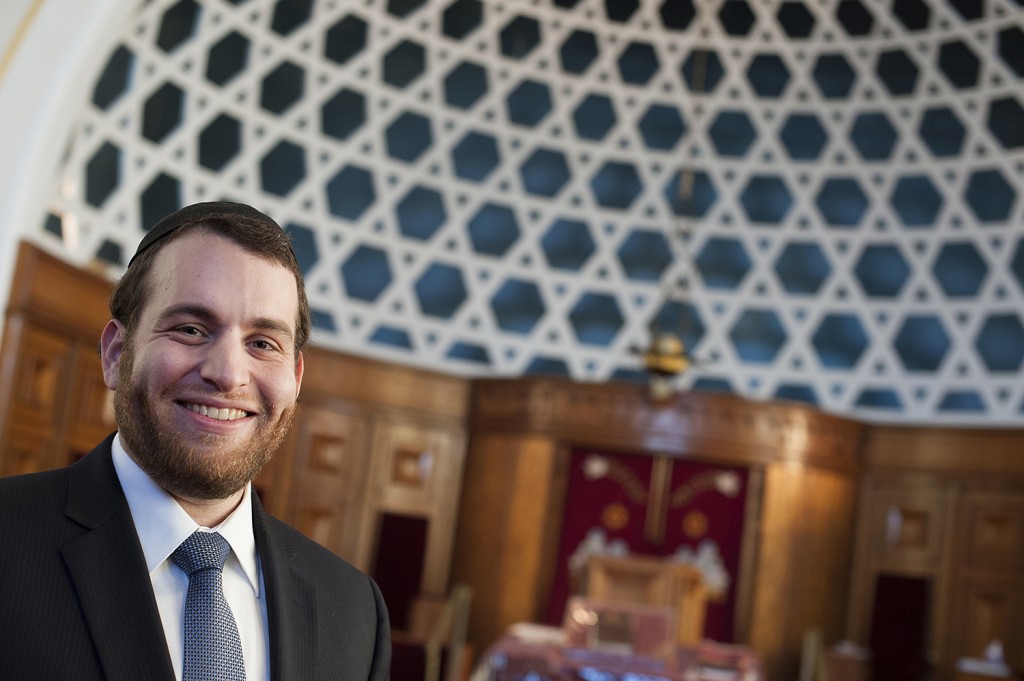 Rabbi Tsvi Selengut, a native of Teaneck, NJ, was only three months into his first full-time position in the rabbinate when he faced the challenge of a lifetime.

Selengut had planned to pursue semikhah [rabbinical training] since his teenage years. “Increasingly, people feel their lives lack meaning,” he said. “There is a real thirst out there for spirituality and satisfaction. Being a rabbi allows you to reach out and help people find the meaning that they want and need.”

After graduating from YU’s Sy Syms School of Business with a degree in marketing (“which has actually come in very handy as a rabbi,” he noted), Selengut enrolled in RIETS to assemble the tools he would need for a successful career as a pulpit rabbi. “I learned how to give an exciting shiur, how to properly approach a halachik query, and how to make people excited about learning, all from my rabbeim at RIETS,” he said. “My classes in pastoral psychology with [Gwendolyn and Joseph Straus Chair in Jewish Education] Dr. David Pelcovitz and [Acting Dean of RIETS] Rabbi Menachem Penner have been invaluable to me in understanding how to counsel individuals through life’s challenges.”

After completing his training, he secured a pulpit position as rabbi of Congregation Ohab Zedek of Belle Harbor, NY. Then Hurricane Sandy struck. The storm completely flooded the shul’s building, destroying its entire bottom floor, beit midrash [study hall] and social hall, with damage estimated at more than one million dollars.

But Selengut and the congregation refused to abandon the shul. “Although the traumatic days after the storm were very overwhelming, I found that was when my leadership was needed most,” he said. The biggest challenge was balancing the many unexpected tasks that became a part of his everyday life: Selengut found himself responsible for everything from distributing funds to individuals whose homes had been destroyed and working with government officials to speed up recovery operations to offering rabbinic counseling to despairing congregants.

“I learned very quickly how powerful our tradition is in inspiring people in the most difficult situations,” he said.

Selengut took his role as spiritual leader very seriously. He sent countless emails reminding the community that it was just that—a community, with or without a building—and tailored his sermons to include messages of hope and inspiration. “These written ‘signs of life’ turned out to be the most crucial action I took to keep the community going,” he said. In the months that followed, the shul resumed its operation in stages, holding services first in private homes, then in a trailer in the shul’s parking lot, and finally back into the upper floor of the Ohab Zedek building itself when it regained power and electricity. Meanwhile, Selengut and others held events to raise money for the shul’s repairs, including a relief concert this past summer.

By Rosh Hashana of this year, Ohab Zedek was able to unveil a new beit midrash. Other renovations are already underway. “It is an incredible and exciting story and it even has a good ending,” said Selengut. 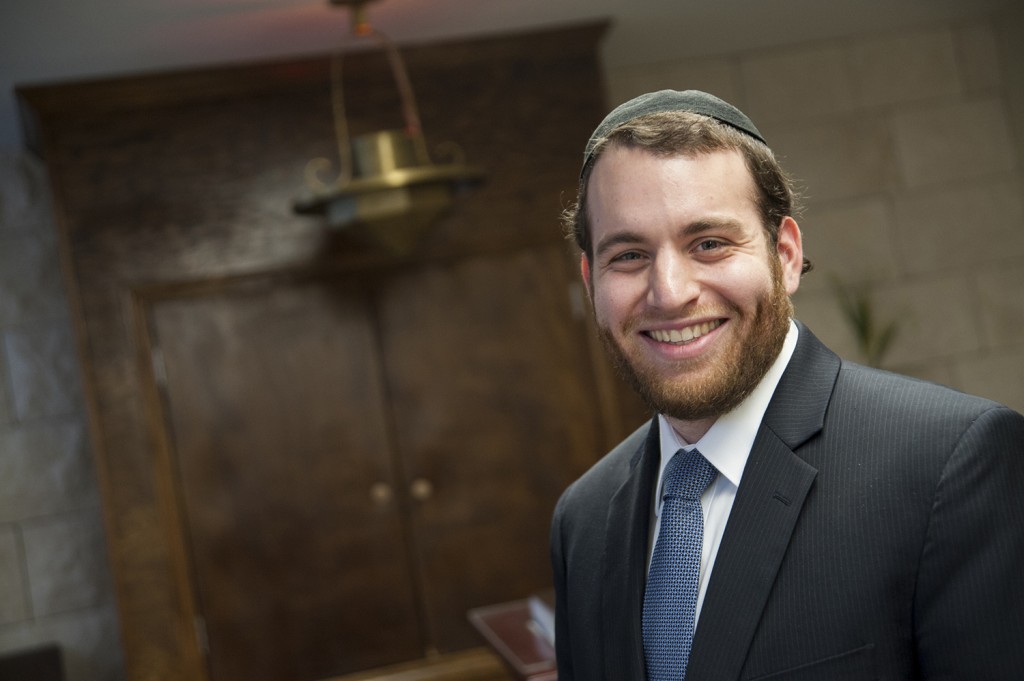 Selengut has found that RIETS continues to play a critical role in his growth as a leader. “There is not a week that goes by that I am not on the phone with my rebbe, Rabbi Baruch Simon, Rosh Yeshiva at RIETS, to discuss a shaila [legal question] I received or another rabbinic issue,” Selengut said. “I’m also at Yeshiva weekly for a chavrusa with Rabbi Zevulun Charlop, former dean of RIETS—a chavrusa we’ve had for four years. Perhaps most importantly, I continue to draw on the network of rabbis and professionals that I gained through my time at YU.”

Now, as rabbi at Ohab Zedek and shoel u’meishiv at DRS Yeshiva High School for Boys in Woodmere, NY, he plans to continue his career in both fields: the pulpit and education. “I love having the opportunity to teach Torah to my fellow Jews and give counsel through a Torah perspective when times get tough,” he said.