Does the American constitution guarantee the right to an education? According to Michael Rebell, a lawyer and an adjunct professor of law at Columbia University, it does not. To rectify this omission, he is preparing a major federal litigation that will attempt to establish a right to an education that will prepare students for the capable exercise of their obligations as American citizens under the Constitution.

On Monday, October 15, he spoke to students and staff about the history behind his effort at the annual Constitution Day lecture hosted by the undergraduate advisement staff in the Dean’s Office of Yeshiva College.

(Constitution Day is an American federal observance that recognizes the adoption of the United States Constitution. It is normally observed on September 17, the day in 1787 that delegates to the Constitutional Convention signed the document in Philadelphia. YU observes Constitution Day later than other schools because it usually falls within the University’s break for the holidays in September and October.)

Rebell began from the premise that until approximately 50 years ago, there had been a historical agreement that one of the core responsibilities of public education was to teach its students the duties of citizenship. That agreement no longer exists because of a social, political and economic changes that have happened over the past five decades. As a result, according to Rebell, democracy in the United States today finds itself in decline, evidenced by low voter turnout, a decline in civic participation at all levels and a feeling, especially among marginalized people, “of cynicism and disillusionment and a belief that these institutions don’t work for me.”

The founders of the country had a much different view of the situation, believing that a public school system for a mass democratic society that taught civic skills was essential if the American experiment in democracy was going to succeed. This belief was also written into many state constitutions.

However, as Rebell pointed out, there was a large gap between aspiration and performance because the founders did not deem education as something covered by the Constitution, leaving the states to devise their own systems. 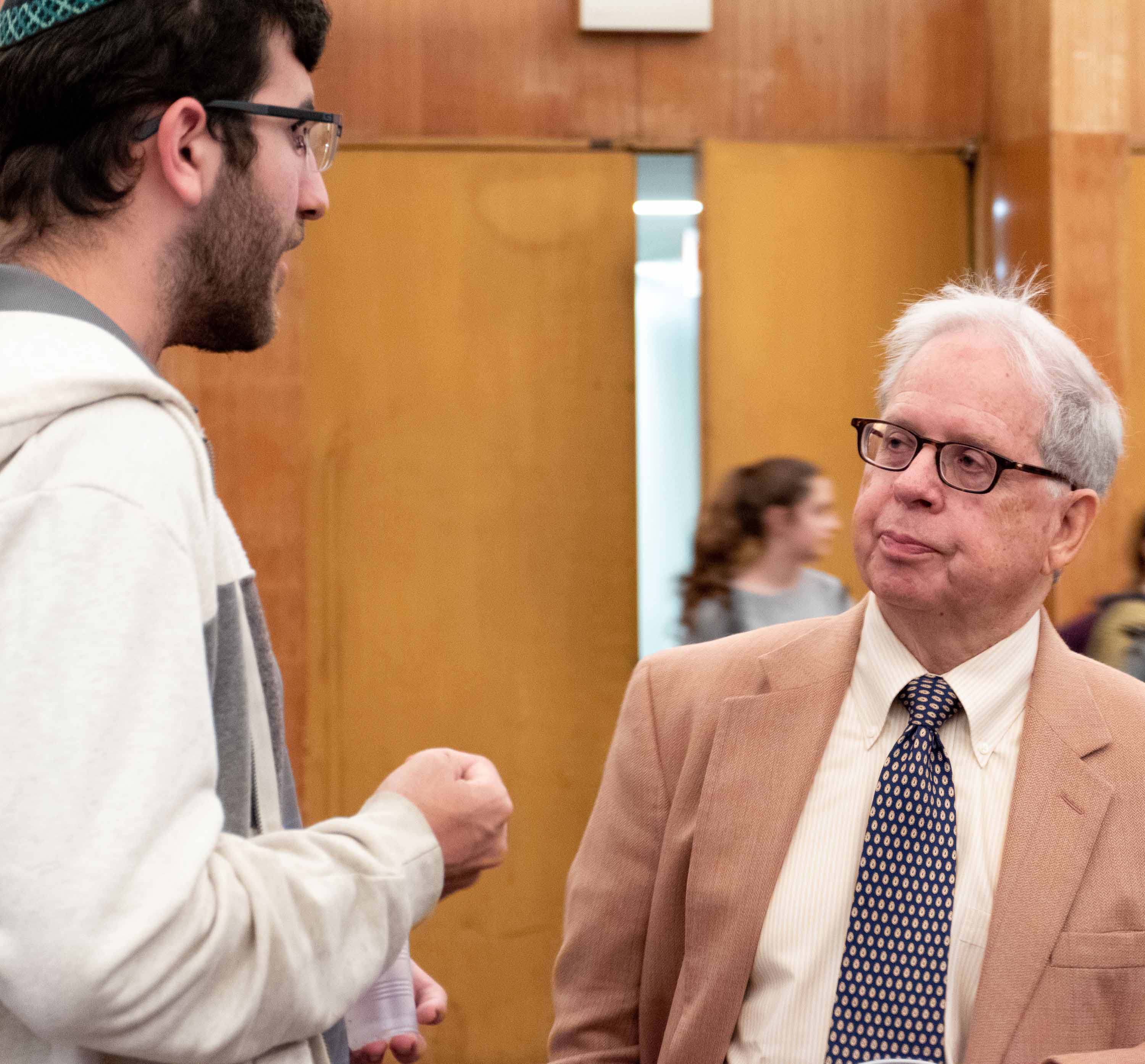 As a result, Rebell noted, educational achievement across the United States varies according to the political and economic circumstances of the individual states since there is no overarching constitutional mandate for equity in education that can be used to equalize funding and circumstances. The only way that kind of change can happen is through an “outside power” that can provide guidance and structure, and the only power that fits that description is, according to Rebell, the courts.

In 1973, the United States Supreme Court did have a chance, in San Antonio Independent School District v. Rodriguez, to articulate a constitutional right to education since the case was based on the disparate effect property tax rates had on the quality of education.

However, the Supreme Court of the United States held that San Antonio Independent School District’s financing system, which was based on local property taxes, was not an unconstitutional violation of the Fourteenth Amendment’s equal protection clause, and in making that decision, according to Rebell, the Court “explicitly said that there is no such right to education at the national level.” They suggested that cases like this one must be solved at the state level.

While Rebell noted that there has been a great deal of success in state courts towards educational reform, the record is not overwhelmingly positive, in part because what happens in one state has no effect on what happens in other states, each being “its own laboratory of democracy.” Rebell believes that the only way students in the United States can obtain what he called “a sound basic education” that is not distorted by economic inequities and includes vigorous civic education for citizenship is for the United States Supreme Court to make a “uniform clear decision that there is, indeed, a right to education in the Constitution.”

Rebell feels that this effort of his to reopen the door that had been shut by the Rodriguez case and to promote citizenship skills is not a partisan or divisive issue. “Fair-minded people on both sides are concerned about the fact that schools are not teaching the skills and values needed to be good citizens. This is a bipartisan issue in which we all have a stake. I want to bring a case before the Supreme Court that gives them the opportunity to speak out on this issue and provide guidance on how we can get past our current polarization to teach a tolerance for different ideas and to reaffirm that America is a beautiful ideal that, while we fall short at times, we can work together to improve.”