An unprecedented initiative from the Program for Jewish Genetic Health, a nonprofit organization affiliated with Yeshiva University and Albert Einstein College for Medicine in conjunction with Montefiore Health System, will enable men and women of Ashkenazi heritage to undergo testing for the three most common Ashkenazi Jewish BRCA mutations at a fraction of the commercial price. The first of its kind in the United States, the initiative will provide testing to individuals regardless of their BRCA-related cancer histories or their insurance or financial situations, which have been barriers to date. 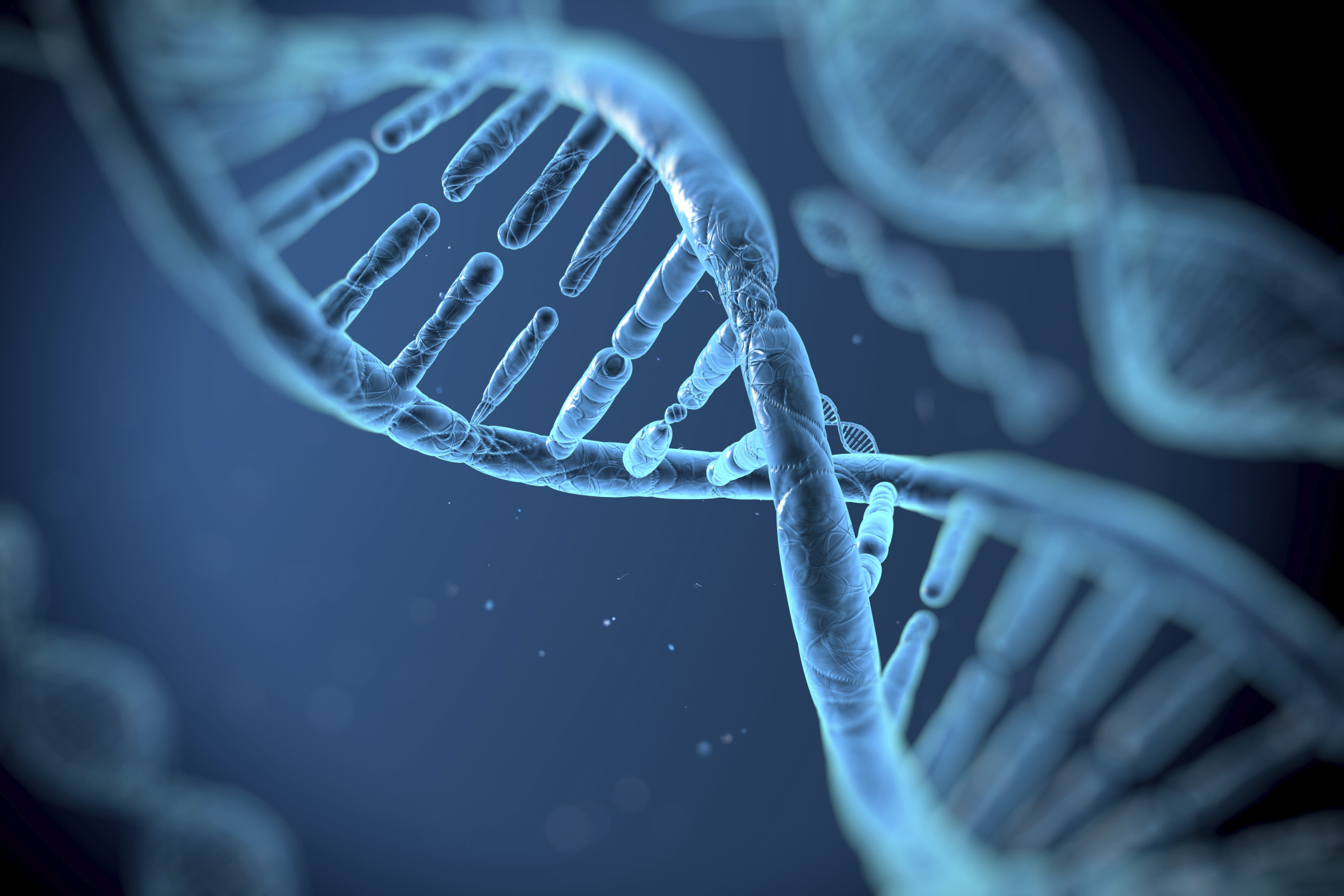 “Most insurance companies currently require people to already have had family members with cancer if they want to be covered for  genetic testing,” said Dr. Susan Klugman, medical director for the Program for Jewish Genetic Health,  director of the division of reproductive genetics at Montefiore and professor of clinical obstetrics and gynecology and women’s health at Einstein. “We aren’t willing to wait for that.”

Approximately 1 in 40 individuals of Ashkenazi Jewish descent carries one of three founder mutations in the BRCA1 or BRCA2 genes, a carrier rate tenfold higher than that of the general population. Females carrying a BRCA mutation face a significantly higher risk of developing breast and ovarian cancer in their lifetimes, while male BRCA mutation carriers are at higher risk of developing prostate and breast cancer, among other cancers. BRCA carriers also have a 50 percent chance of passing the altered gene on to each of their offspring, who in turn will have an increased susceptibility for these cancer types. Individuals who find out that they are BRCA carriers through genetic testing have cancer risk-reducing and reproductive options.

According to the PJGH, one of the primary goals of the new initiative, that also includes a research component, is to identify new BRCA mutation carriers in this “low-risk” group who otherwise would have gone undetected. Recent studies from Israel have reaffirmed that the 1 in 40 carrier rate in Ashkenazi Jews also applies to these low risk individuals, and suggest that the risks to develop cancer in BRCA carriers coming from both “low risk” and “high risk” families may be more equivalent than originally thought.

Interested participants aged 25 and older who self-identify as Ashkenazi Jewish will begin by visiting the PJGH’s BRCAcommunity Study website, where they can learn more about BRCA and the initiative, and then be directed to complete a detailed demographic form and personal/family history questionnaire. The PJGH’s genetic counselors will analyze all responses and assign each participant into one of two groups. Those who meet National Comprehensive Cancer Network (NCCN) testing criteria (“high risk”) will be offered comprehensive genetic counseling and BRCA genetic testing through standard-of-care insurance-based processes. These individuals will be scheduled for appointments at the PJGH’s clinical affiliate, the Division of Reproductive Genetics at Montefiore, or directed to the National Society of Genetic Counselors (NSGC) website to identify other available genetic counselors.

Individuals not meeting NCCN testing criteria will be considered “low risk” and invited for a group genetic counseling session which will be provided free-of-charge. After the session, those who would like to proceed with testing will submit a saliva sample that will be tested for the three common Ashkenazi Jewish BRCA gene mutations at the subsidized rate; this rate is thanks in part to a generous grant from the Foundation for Medical Evaluation and Early Detection.

When test results are available, all participants in either group who are found to be carriers will be scheduled for an in-person genetic counseling appointment to review their results. These individuals will be counseled about screening and risk-reducing and reproductive options, advised to inform their at-risk relatives about their genetic test results, and directed to support resources, in part through the network of the Program for Jewish Genetic Health. High risk participants who are not found to be carriers of the three common BRCA mutations will be counseled appropriately, including given the option to undergo more comprehensive genetic testing.

All individuals pursuing BRCA testing through this initiative also will be offered the opportunity to participate in an associated research study conducted through Montefiore and Einstein that will assess several parameters such as the motivation for “low-risk” individuals to undergo testing, receptivity of family members of BRCA gene mutation carriers to also undergo testing, and psychosocial, religious, and cultural issues faced by BRCA carriers.

“Since BRCA mutations are so common in the Ashkenazi Jewish population, there is a very low threshold for individuals of Ashkenazi Jewish ancestry to be considered at risk for having a BRCA mutation,” says Klugman. “Unfortunately, most people do not realize this, and overlook not just their personal or family history of cancer, but also their Ashkenazi Jewish ancestry as being ‘not significant’ when in fact, they both are. Our overall goal is to educate all Ashkenazi Jews about their risk factors for developing BRCA-related cancers, and when necessary, to offer them appropriate genetic counseling and testing so that they can make informed medical and reproductive decisions.”