At the new semester kicks off, students at Yeshiva University know they can take advantage of the institution’s stellar offerings in everything from microbiology to management and Jewish law. But the roster also holds a few surprises. Don’t miss out on the unconventional and one-of-a-kind courses below: 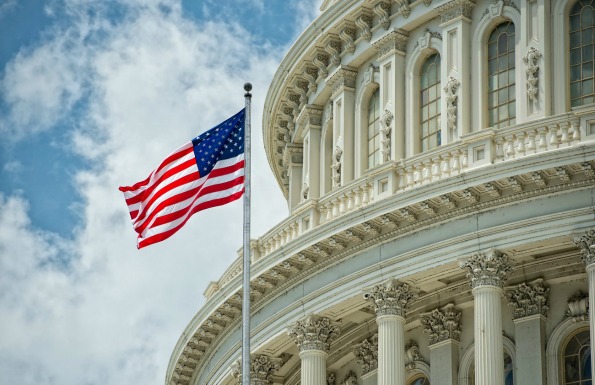 1. Presidential Elections with Dr. Ruth Bevan, David W. Petegorsky Professor of Political Science, and former U.S. Senator Joseph Lieberman, Joseph Lieberman Professor of Public Policy and Public Service. It’s all anyone’s talking about, and long after the dust fades this historic election will continue to play a crucial role in American history. As Dr. Ruth Bevan puts it: “The parties are in disarray and recalibrating, Donald Trump, the ‘non-politician’ businessman, is succeeding wildly, and Hillary Clinton has become the nation’s first woman to be nominated for president.” Analyze the current upheaval in our political system with the keen insight of former Senator Joseph Lieberman, an experienced politician who, as an Orthodox Jewish vice presidential candidate, was a first himself. 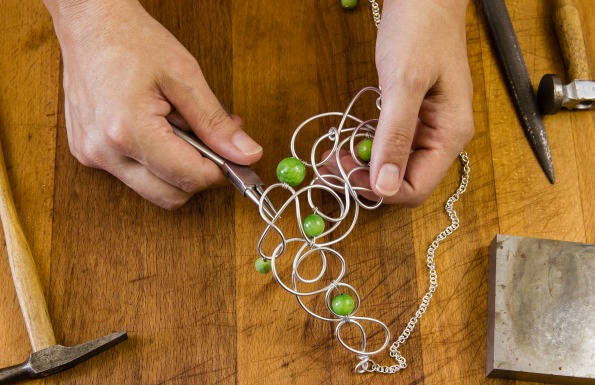 2. Fashion Accessories and Design with Adam Scott Sternbach: From a sketch on a page to a bracelet on a consumer’s hand, this new course takes students through every step of fashion accessory creation and marketing from both design and business perspectives. You’ll bring your own ideas to life and learn how to shape a brand, create a franchise and market your products to a wide variety of audiences. 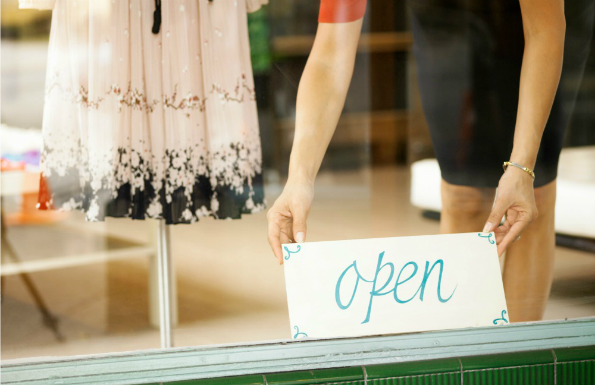 3. Starting, Operating and Growing a Family Business with Howard Jonas, founder of IDT Corporation and Genie Energy. Whether it’s a restaurant, a dry cleaner or a store, family businesses are responsible for almost half of the United States Gross National Product each year. But starting, growing and transitioning them from generation to generation is no mean feat. Learn tips and tricks from Howard Jonas, an entrepreneur and executive who started his first venture at just 14 and has established many successful operations since, about how to overcome the obstacles small businesses face. 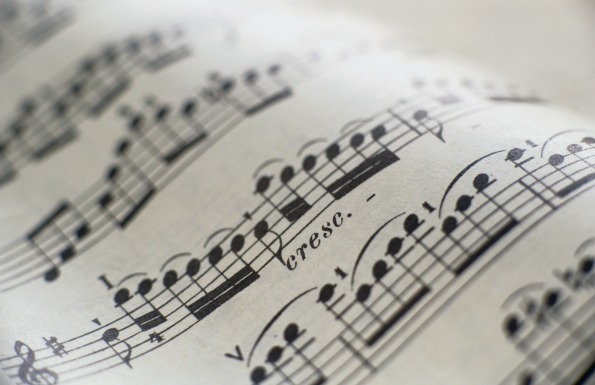 4. Music and the Brain with Harry Ballan, adjunct professor of neuroscience and music. There’s no denying the power of music: from nursery rhymes to prayer to celebrated works of art or music therapy, it shapes our lives in many ways. That’s at least partly because of the way it shapes our brains. This course uses neuroscience, cognitive semiotics, history and more to examine the link between music and our minds.

5. Rembrandt and the Jews: Art as Midrash in 17th Century Amsterdam, with Rabbi Dr. Meir Soloveichik, director of the Zahava and Moshael Straus Center for Torah and Western Thought, and Dr. Jacob Wisse, director of the Yeshiva University Museum. You knew Rembrandt van Rijn was one of the most famous painters in history—but did you know his works were influenced by Jewish ideas and concerns? “The artist’s association with Rabbi Menasseh ben Israel and other members of Amsterdam’s Jewish community played a role in his approach to Hebrew Biblical subjects, as well as his understanding of Christian theology,” says Dr. Jacob Wisse. This interdisciplinary course will examine the master’s connections to the Jewish community of Amsterdam, his knowledge of and perspective on Jewish sources and customs, and his place within the larger context of art history and theological discourse. 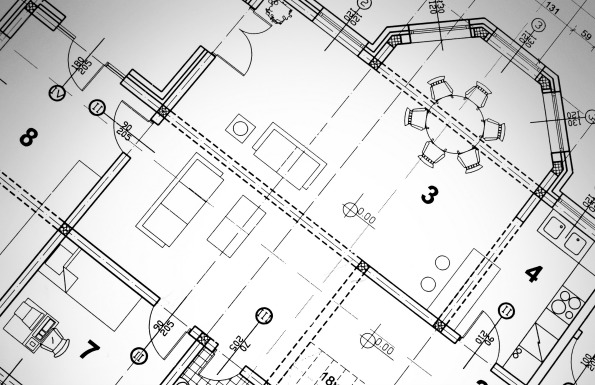 6. Architectural Design Process with Dr. Paul Glassman, director of the Yeshiva University Libraries. Ever looked up at the towering skyline of New York City and wondered how such diverse buildings were conceptualized? In this class, you’ll learn how to design spaces by creating your own projects, starting with a chapel and including collaborations with current MacArthur Fellows (recipients of grants to promote creative ideas that better the world) to build the perfect hypothetical structure for their projects. 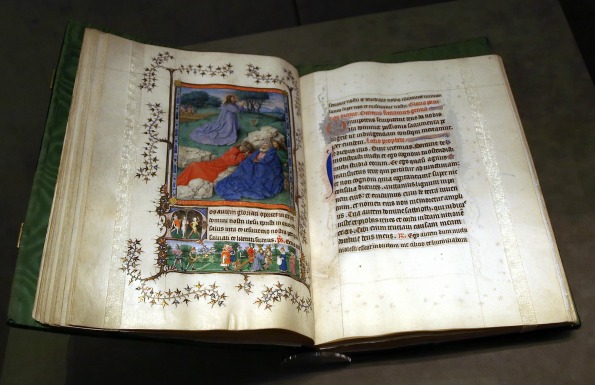 7. Book Arts with Barbara Suhr, exhibition designer. Take your love of books to a new level: in this course, students will literally create their own books, learning the anatomy and terminology of books and how to bind, fold, laminate and sew them, gaining in the process a new understanding of the interplay between text and images. 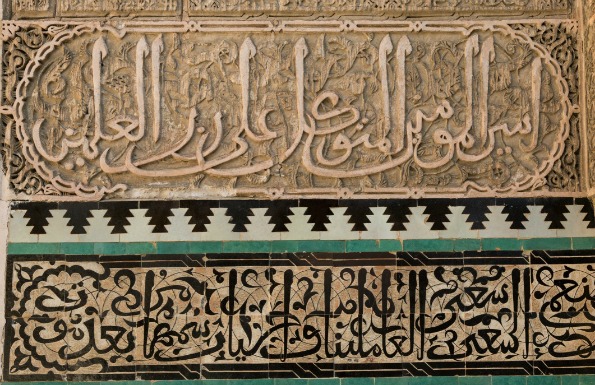 8. Jews and Medieval Islam with Daniel Tsadik, associate professor of Sephardic and Iranian studies. In today’s world, tension between Jews and Muslims often runs high—but was it always that way? Dr. Daniel Tsadik takes you back to where it all began, starting with the founding of Islam in the 7th century and continuing to the height of Islamic power in medieval Europe, the Mediterranean and Africa. Learn about Jews’ initial encounter with Muhammad, how they are portrayed in the Quran, and how Jewish status and communal life changed under Islamic rule. 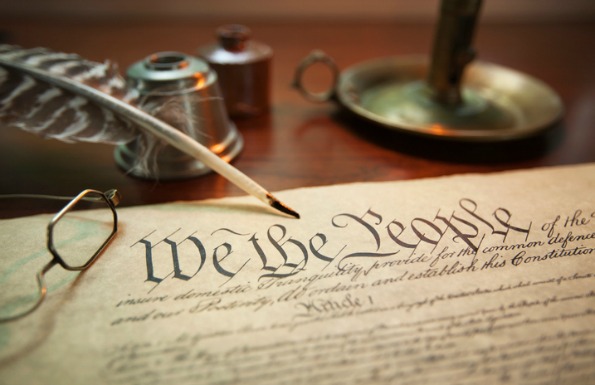 9. Biblical Ideas and American Democracy with Dr. Matthew Holbreich, resident scholar at the Straus Center. How did Jewish notions of politics, the social contract and covenant impact the eventual structure and nature of the United States? What role does religion play in American public life today? Explore these and other fascinating questions in and out of the classroom as you travel to the University of Pennsylvania’s Herbert D. Katz Center for Advanced Judaic Studies to study some of the earliest Jewish American writings in existence with expert scholars and tour institutions like Independence Hall, the Constitution Center, Congregation Mikveh Israel, and the National Museum of American Jewish History.