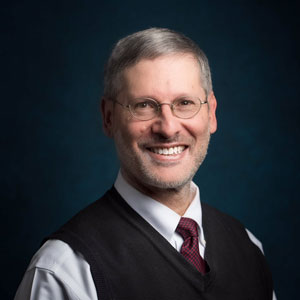 Their article first sets out the world in which child welfare programs must operate: “In FFY 2018, child welfare agencies received an estimated 4.3 million referrals alleging abuse and neglect, representing approximately 7.8 million children.” The problem? While “the statistics compellingly stress the importance of having a courageous leader and expert to fill the child welfare director job … it is not a job that many people want. Indeed, in 2007, Congress was told that the average tenure of a child welfare director in the United States was between 18 months and two years.”

They then review the conditions that make it difficult to remedy the situation: systems overwhelmed by the numbers, worker burnout, political pressures to “fix” the system and a lack of prestige connected to the work, making it difficult for newly minted graduates to choose it as their vocation.

There are solutions to these problems, but they are not quick and require restructuring a system that is “often [more] reactive than proactive.”

They conclude with a reference to an ancient poem: “Homer’s Odyssey describes Odysseus’s ten-year return journey back to his home on the island of Ithaca. Looking forward over the next ten years, professional child welfare directors face a similar daunting task. The rest of us need to be available to support, assist and embrace the changes needed to improve the child welfare system.”