Judaism relies heavily on its legal library: written discussions of the law are almost synonymous with the religion, describing practices that date back to the beginnings of the Bible and beyond. But what did those practices actually look like in the day-to-day lives of ancient Israelites? Like many civilizations of the time, the Jews of the biblical era used papyrus for everyday business affairs; few artifacts from the era survive to illustrate how the rules and regulations found in the canonical Torah were observed. 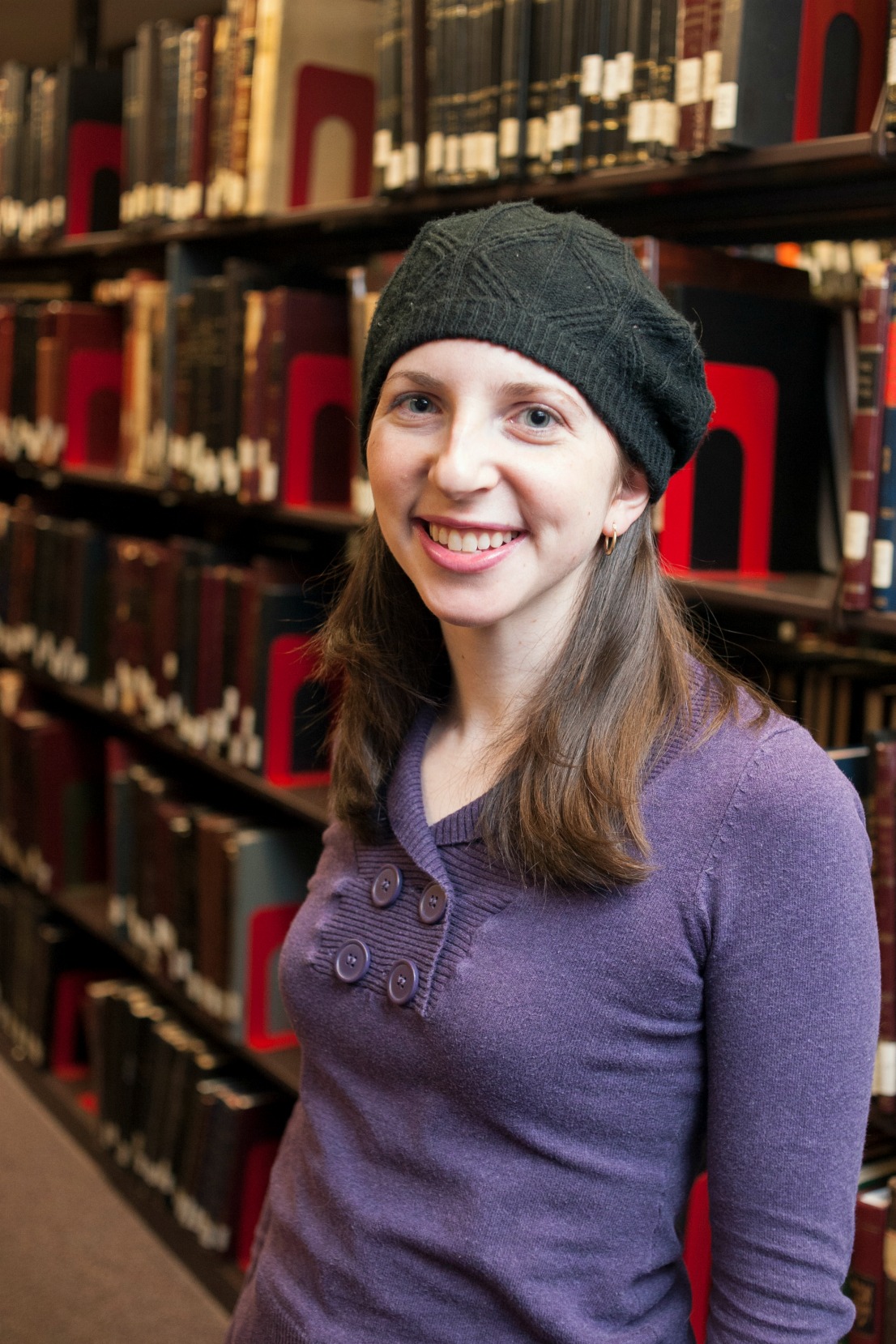 For Yael Landman Wermuth, a doctoral student at Yeshiva University’s Bernard Revel Graduate School of Jewish Studies, the key to understanding these texts lies not so much in the history of ancient Jews, but in that of their neighbors.

Landman Wermuth’s doctoral thesis examines areas of biblical law through a comparative lens, drawing on examples from the contemporary Mesopotamian and Hittite law codes, which contain many similarities to that of the Bible, as well as ancient Near Eastern contracts, letters, trial records and other documents that offer a glimpse of legal practice in everyday Mesopotamian life.

“Few documents like these from ancient Israel have survived, because they were written on perishable materials—but in Mesopotamia, everything was inscribed on clay tablets.  These tablets provide a window into the legal practice of the day, which would have looked similar to that practiced in ancient Israel,” said Landman Wermuth. “I use these different texts and sources to try to illuminate the difficulties that emerge from the biblical text, to get a sense of what the legal practice would have looked like and what legal issues would have arisen. I’m trying to understand the structure of the law and how everything fits together and would have functioned in everyday life.”

In particular, Landman Wermuth is closely analyzing a section of the Bible that deals with “bailment laws,” known in Hebrew as “the shomrim laws”—when one person guards another’s property for a temporary period of time and is responsible for its safe return. “I use biblical narrative and prophecy as additional sources to understand the institution of bailment, what it would have looked like in biblical Israel and Judah, because archeologists to date have not unearthed any texts from ancient Israel that speak to this area of law,” said Landman Wermuth. “I’m trying to mine texts from other genres and stories in the Bible to shed light on it.”

The range and richness of sources and texts to choose from have intrigued Landman Wermuth since she began delving deeper into Judaic studies while an undergraduate at the University of Pennsylvania. There she became fascinated with the classes of Dr. Barry Eichler, which explored everything from ancient Semitic languages to biblical law. When Eichler became dean of Yeshiva College and a professor at Revel, Landman Wermuth chose to continue working closely with him and other Revel scholars as she pursued her doctoral degree.

“Revel has been excellent about tailoring the program to my needs,” said Landman Wermuth. “After a year of Akkadian in a class with other students, I had the unique opportunity to continue studying the language one-on-one with Dr. Eichler and later with [Associate Professor of Bible and Chair of the Robert M. Beren Department of Jewish Studies] Shalom Holtz.”

“In her doctoral research, Ms. Landman Wermuth brings her rich background of biblical and ancient Near Eastern legal texts and traditions, including rabbinic legal interpretation and thought, to bear on her study of the biblical law of bailment in its ancient Near Eastern contexts,” said Eichler, noting that Landman Wermuth had also served as a Graduate Fellow in Jewish Law and Interdisciplinary Studies at the Center for Jewish Law and Contemporary Civilization under the auspices of YU’s Benjamin N. Cardozo School of Law and as a Tikvah Scholar in the Tikvah Center for Law and Jewish Civilization. “Her research program on bailment law is multifaceted and addresses significant legal issues both in biblical and cuneiform law, as well as in legal history concerning the development of this socio-economic legal institution in late antiquity.”

He added, “Ms. Landman Wermuth understands law to be a reflection of a society’s cultural values and hence the study of law and its historical development to be an important tool for our understanding of a society’s worldview and the important societal values emanating from its worldview. This understanding of law informs all of Ms. Landman Wermuth’s research and ensures that her work will be broadly humanistic in its outlook, and meaningful to all scholars interested in law and society.”

This year, Landman Wermuth was awarded a doctoral scholarship by the Memorial Foundation for Jewish Culture, which seeks to train qualified individuals for careers in Jewish scholarship and research. She also received the prestigious Gorgias Press Book Grant, an annual award to two promising scholars of $500 in Gorgias titles, which specialize in religious studies. Ultimately, though, Landman Wermuth wants to be the one writing the books: she hopes her dissertation will become a definitive guide to her field.

“I’m hoping to contribute something that will be the most up-to-date study of this specific topic and also at the cutting-edge of the field in terms of synthesizing methodologies and connecting sources that haven’t been brought together, in a way that I think will be fruitful,” said Landman Wermuth.