As part of its ongoing study of the role of Judaism and Jews in Early America, the Program on Early America and the Jews at the Zahava and Moshael Straus Center for Torah and Western Thought returned to historic Charleston on June 11, 2018, this time with rabbinical students, to explore Jewish Life during the Civil War.

This visit served to culminate a spring 2018 Straus Semikha Fellowship that focused on “Rabbis, the Bible, and the American Civil War: Lessons on Leadership and Faith” with the goal of developing intellectual leaders of Jewish Orthodoxy in particular, and American Jewry in general. 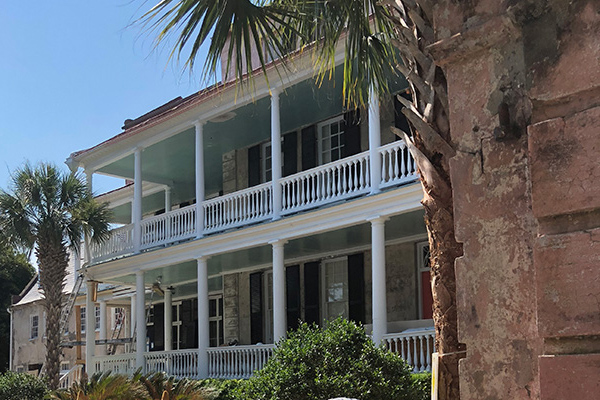