Howard Jonas, the Azrieli Family and the Yeshiva University Women’s Organization to be Recognized 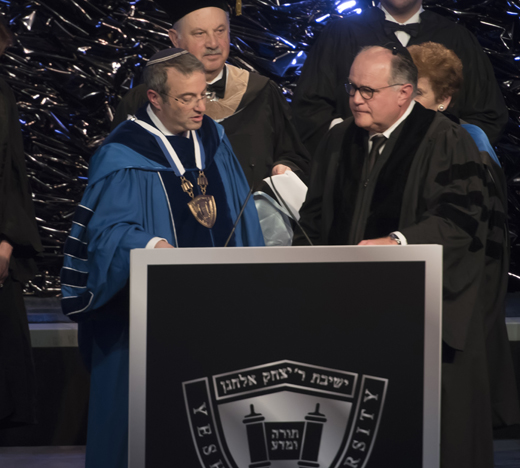 Attendees Left Uplifted by the Vision of YU’s Future

Dr. Lawrence H. Summers, Director of the National Economic Council and Assistant to President Barack Obama for Economic Policy, will be the keynote speaker at Yeshiva University’s (YU) 85th Annual Hanukkah Dinner and Convocation on Sunday, December 13 at The Waldorf-Astoria in New York City. Prior to his appointment by President Obama in 2008, Dr. Summers served as the Secretary of Treasury under President Clinton and as president of Harvard University from 2001 to 2006, making him the first Jewish president in the institution’s history.