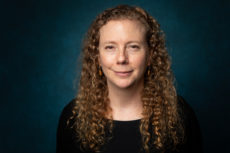 Livestreamed Presentation from the National World War I Museum and Memorial 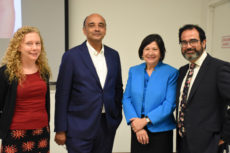 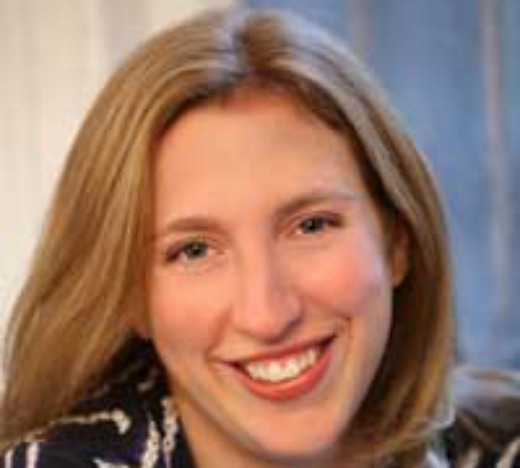 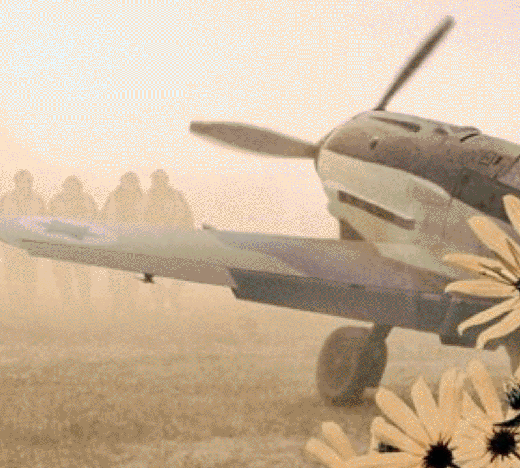 Professor Cynthia Wachtell on Julia Ward Howe’s Mother’s Day Proclamation Last week, I received an email message from the Ploughshares Fund, a nuclear disarmament advocacy foundation, asking, “What does Mother’s Day Mean to You?” Suspecting that the correct answer was something other than a dozen roses and a box of chocolates, I read on: Over the […]

Next April, America will commemorate the 150th anniversary of the start of the Civil War. A few months later, in July, President Obama has promised to begin troop withdrawals from Afghanistan, signaling that war’s long awaited end. And, of course, just weeks ago, on August 31, the President declared an end to the long and costly war in Iraq.