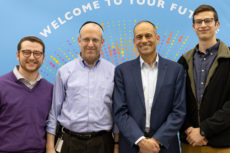 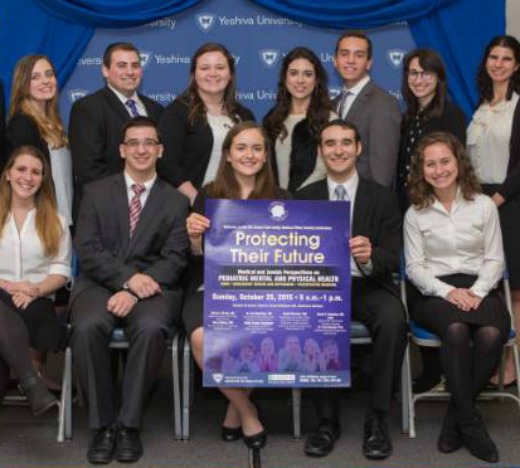 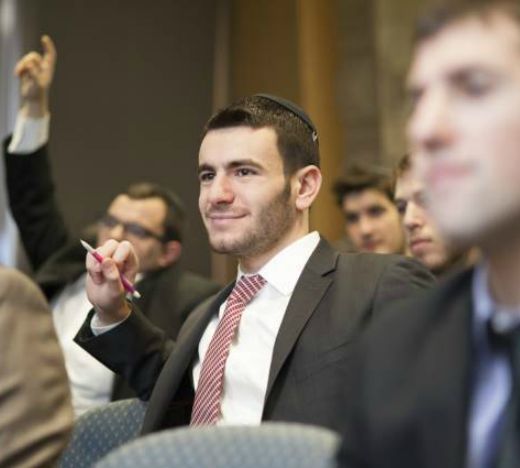 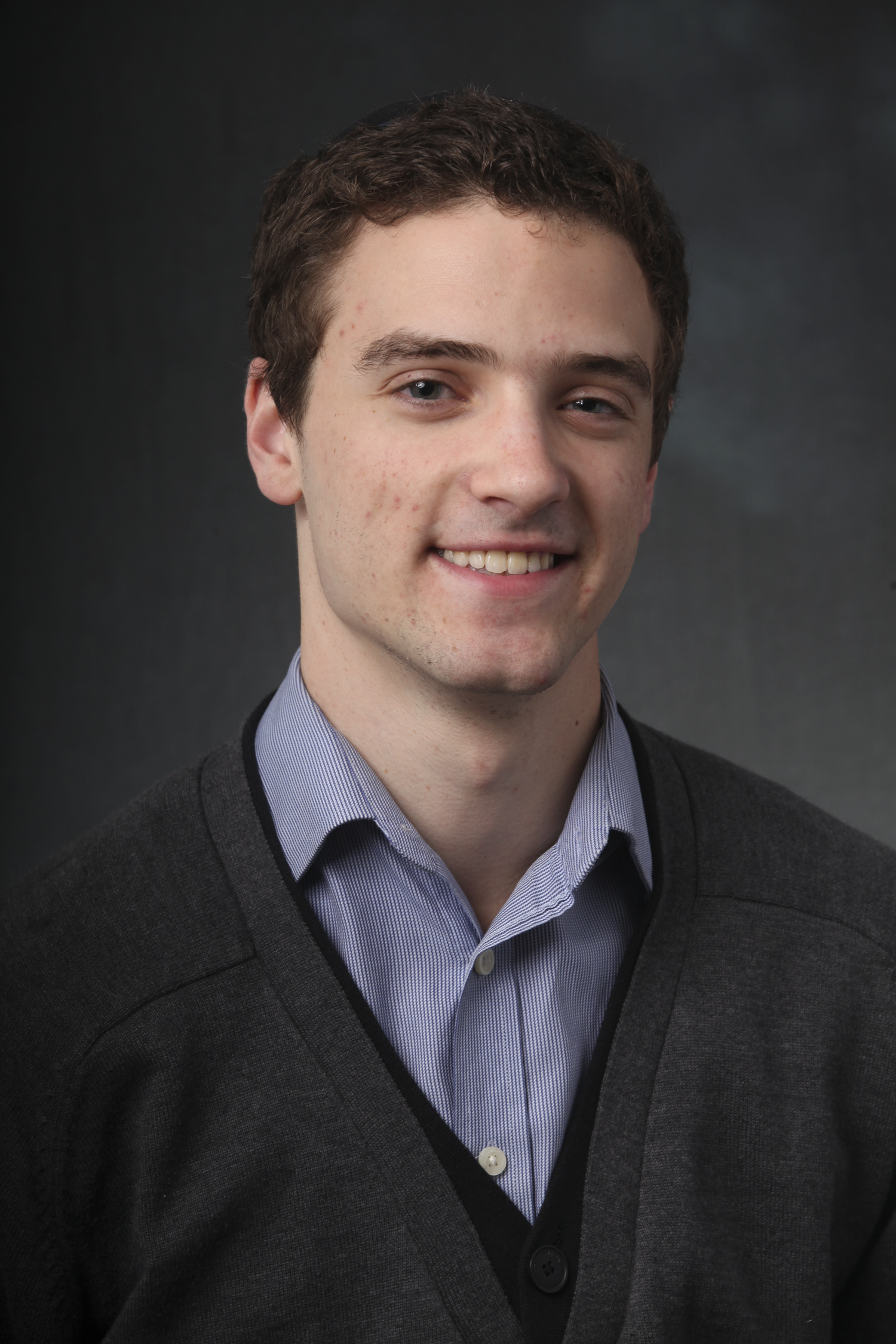 Student-Run Conference Explores Medical Dilemmas Born out of the Holocaust

In Sy Syms EMBA Debut, Emphasis is on Ethics, Entrepreneurship 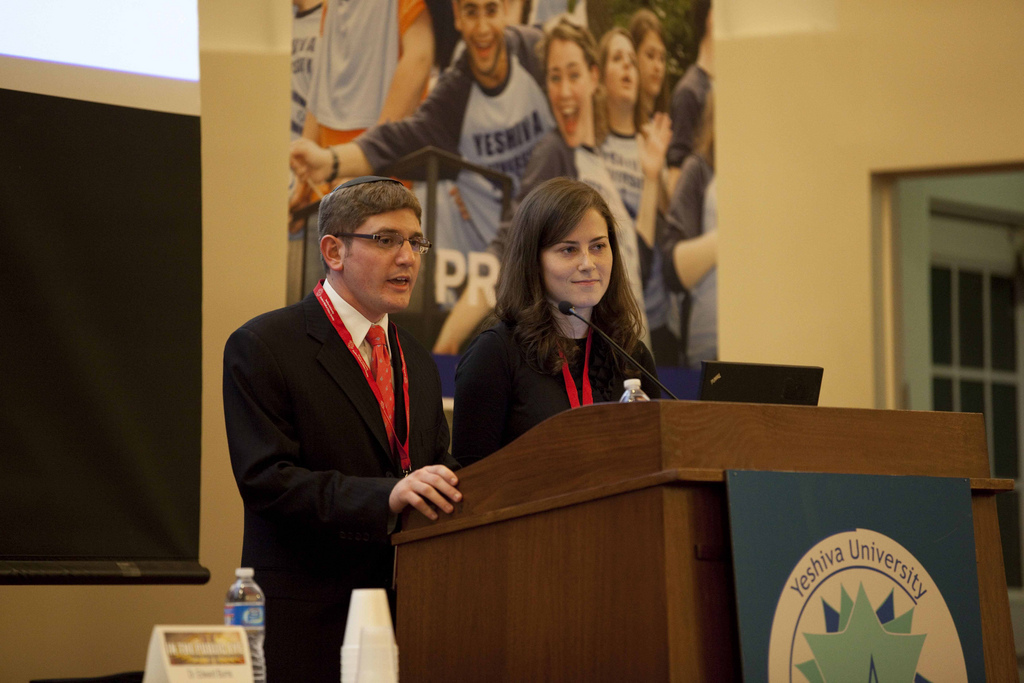 To advance its mission of promoting thoughtful, informed discussion of contemporary ethical issues throughout the University and beyond, the Center for Ethics is initiating a series of online essays on Ethics in Public Life. The series will feature relatively brief opinion pieces by faculty and other members of the YU community. Some will be based on talks given at Center events. Others will be written expressly for this online forum. Original essays will be supplemented on occassion by articles previously published elsewhere. Topics for discussion will include public leadership, academic integrity, business conduct and professional ethics.

A panel discussion on the role of ethics in Jewish dietary laws, entitled The Kosher Quandary: Ethics and Kashrut, drew hundreds of students and guests to Yeshiva University (YU) Tuesday night, December 9th. The event was presented by the newly founded YU student-run organization, TEIQU (A Torah Exploration of Ideas, Questions, and Undertsatanding), and was a timely response to the controversy surrounding AgriProcessors—which until recently was the largest kosher slaughterhouse and meat-packing plant in the United States. After being charged with numerous violations of child labor laws, immigration and bank fraud, AgriProcessors filed for bankruptcy in November.