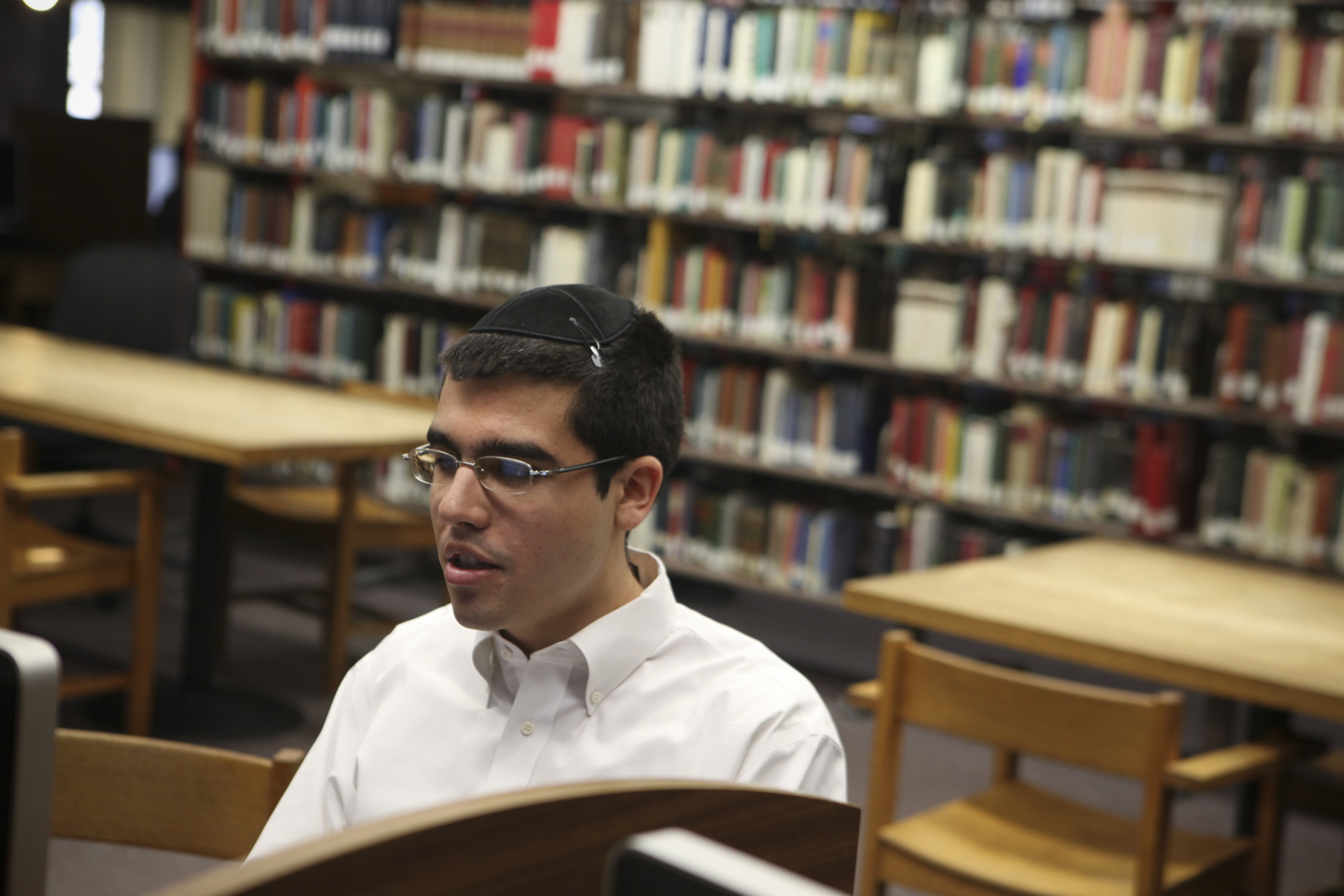 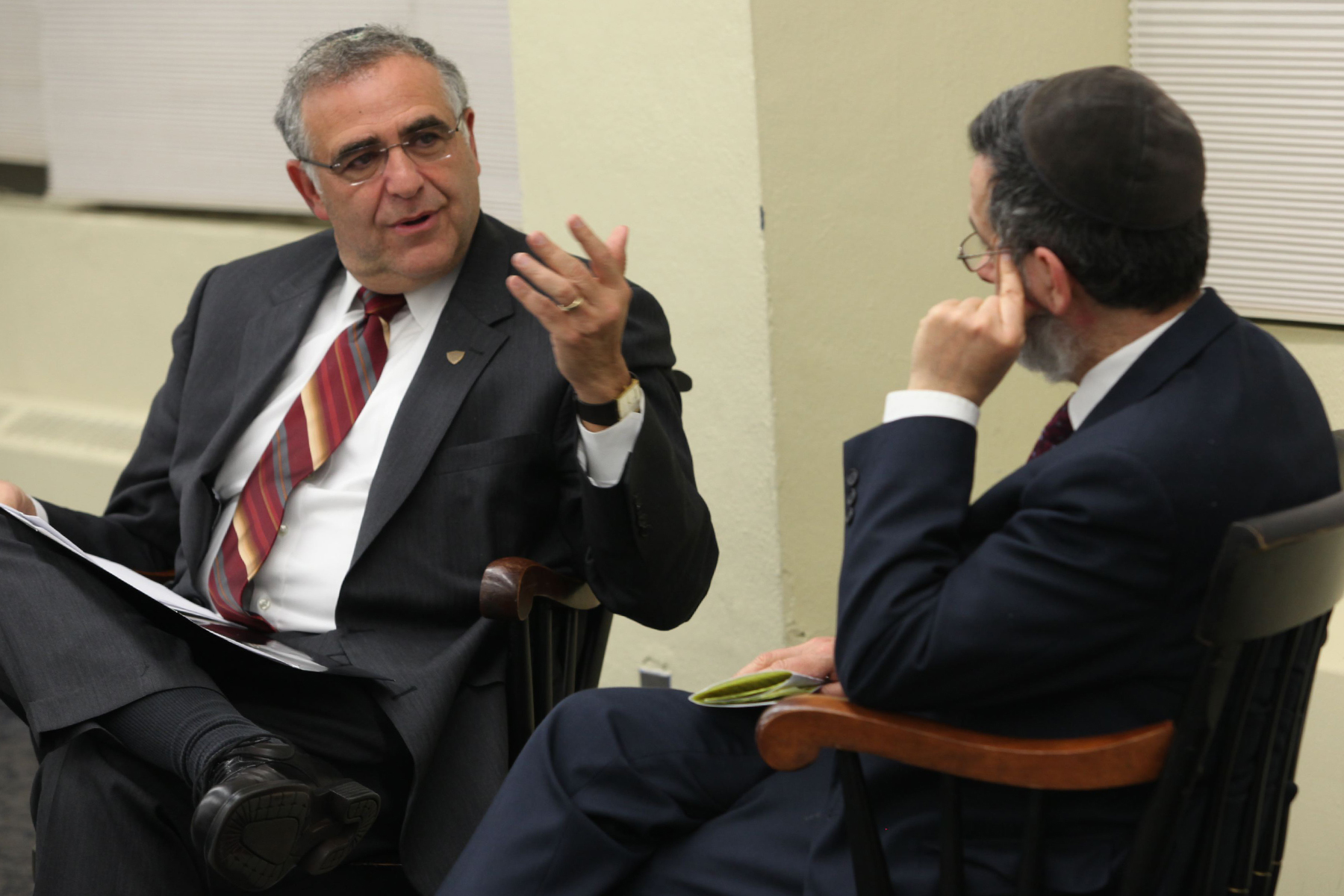 A tailor from Czechoslovakia arrives in America before World War I, leaving his wife and five children behind until he finds work.

Yeshiva University students, alumni, and faculty will mark 350 years of Jewish life in America at a celebration April 20 that features historical and literary readings.

Ellen Schrecker, professor of history at YU, will speak at a social research conference in New York City on Saturday, Feb. 7, as part of a three-day conference entitled, “Fear: Its Political Uses and Abuses.” Vice President Al Gore will open the conference on Feb. 5 with a keynote address.