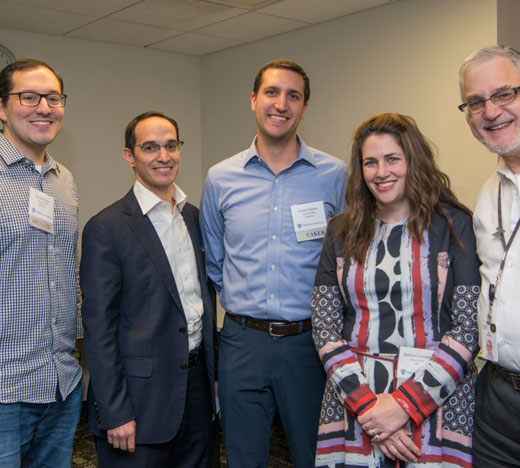 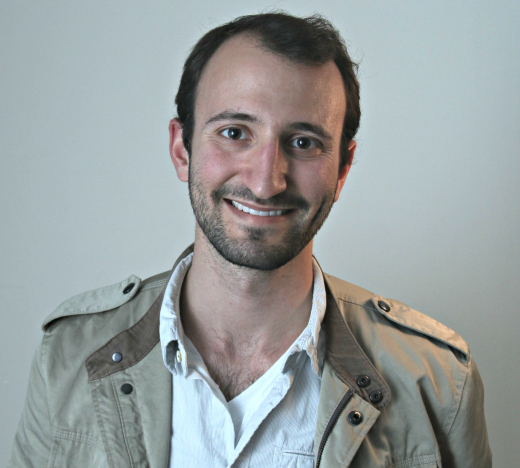 Sy Syms Alumnus Ilan Regenbaum ’14SB Develops Creative Solutions to Tricky Problems By any measure, Ilan Regenbaum ’14SB has one of the world’s most interesting jobs: he is the deputy commander of the Israeli Air Force’s Innovation Department, a position he assumed after making aliya to Israel in 2014 with Nefesh b’Nefesh. “I assumed that I would […]

Students at YU’s 78th Commencement Ceremony at Madison Square Garden’s WaMu Theater on May 14 received a send-off from someone they know well: Dr. David Shatz ’65YH, ’69Y, ‘72R, ‘72BR, the highly popular professor of philosophy at Stern College for Women. The esteemed scholar of general and Jewish philosophy gave the commencement address and was awarded the Presidential Medallion, the highest honor bestowed on a member of the faculty or administration for excellent service.