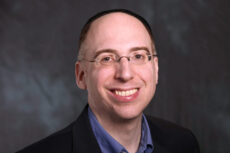 Saving Judaism in the Soviet Union 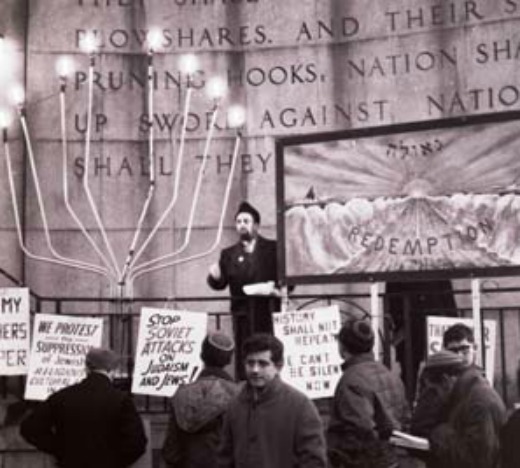 Washington Heights Street Renamed for Soviet Jewry Activist Jacob Birnbaum On October 18, a street in Yeshiva University’s own neighborhood of Washington Heights, New York, was renamed to honor the memory of Jacob Birnbaum, a prominent activist who began his monumental work on behalf of Soviet Jewry right around the corner from YU. Birnbaum, who […]