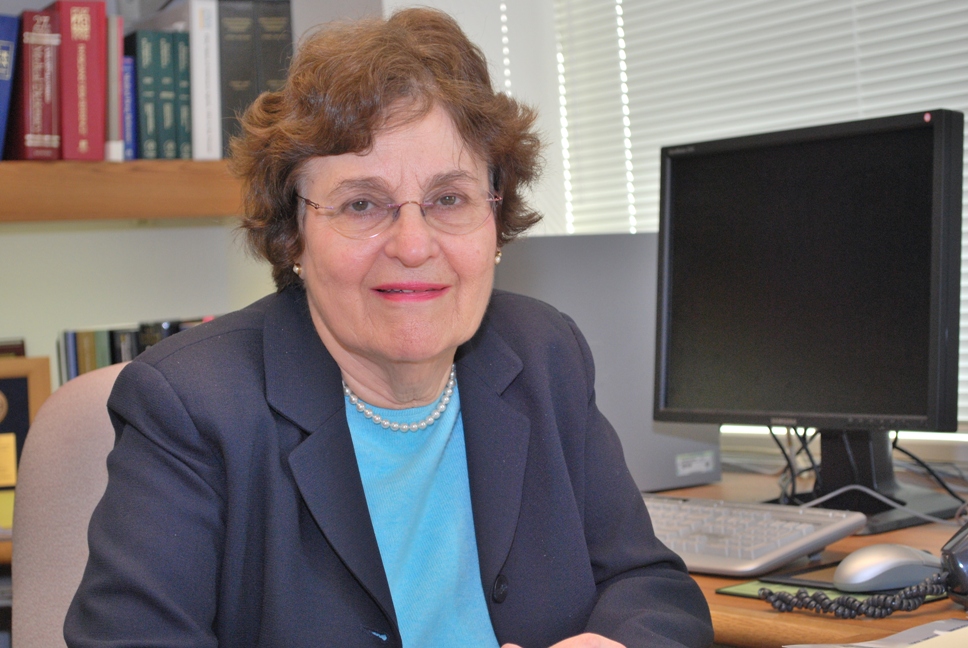 The American Cancer Society, the nation’s largest non-governmental funder of cancer research, has given its highest award, the Medal of Honor, to four Americans who have made outstanding contributions to the fight against cancer. Among the honorees is Susan Band Horwitz, Ph.D., distinguished professor and co-chair of the Department of Molecular Pharmacology at Albert Einstein College of Medicine of Yeshiva University, who is recognized for her groundbreaking research on the cancer drug Taxol (paclitaxel), which has been used by more than 1 million patients around the world to treat cancers of the ovary, breast and lung.