In Fall 2014, the Bernard Revel Graduate School of Jewish Studies partnered with Yeshiva College and the YU Museum in hosting  “Modeling the Flood Story: Midrash and Movie,” an interdisciplinary symposium examining the biblical flood account and how the story has been read, interpreted, reconstructed – and modeled – through Midrash, medieval and modern texts, art, and film, with a particular focus on the 2014 Hollywood film Noah, directed by Darren Aronofsky.

The fifth annual Revel Shabbaton, which took place on March 13-14, 2015, parashat Vayaqhel-Pequdei/Parah in Washington Heights, surpassed all previous Revel shabbatonim. Thanks to the assiduous work of Revel alumni Mayer Juni (BRG 2014), Aliza Storchan (BRG 2014), and Yaelle Frohlich (BRG 2012), who planned, publicized, and organized the event, over 50 people signed up […]

When Revel MA student Mrs. Beanah Greenberg learned that she would receive the Shevach ve-Hodaah Teacher’s Award at Shevach High School’s annual dinner, she knew who she had to thank. “I really feel that the award in great part belongs to you and wanted you to share in my achievements,”she wrote in a letter to her Revel professors. “As a result of the scholarship gained and the methodology that I learned at BRGS, my skills as a teacher of Tanakh on a High School level were immeasurably enhanced.” 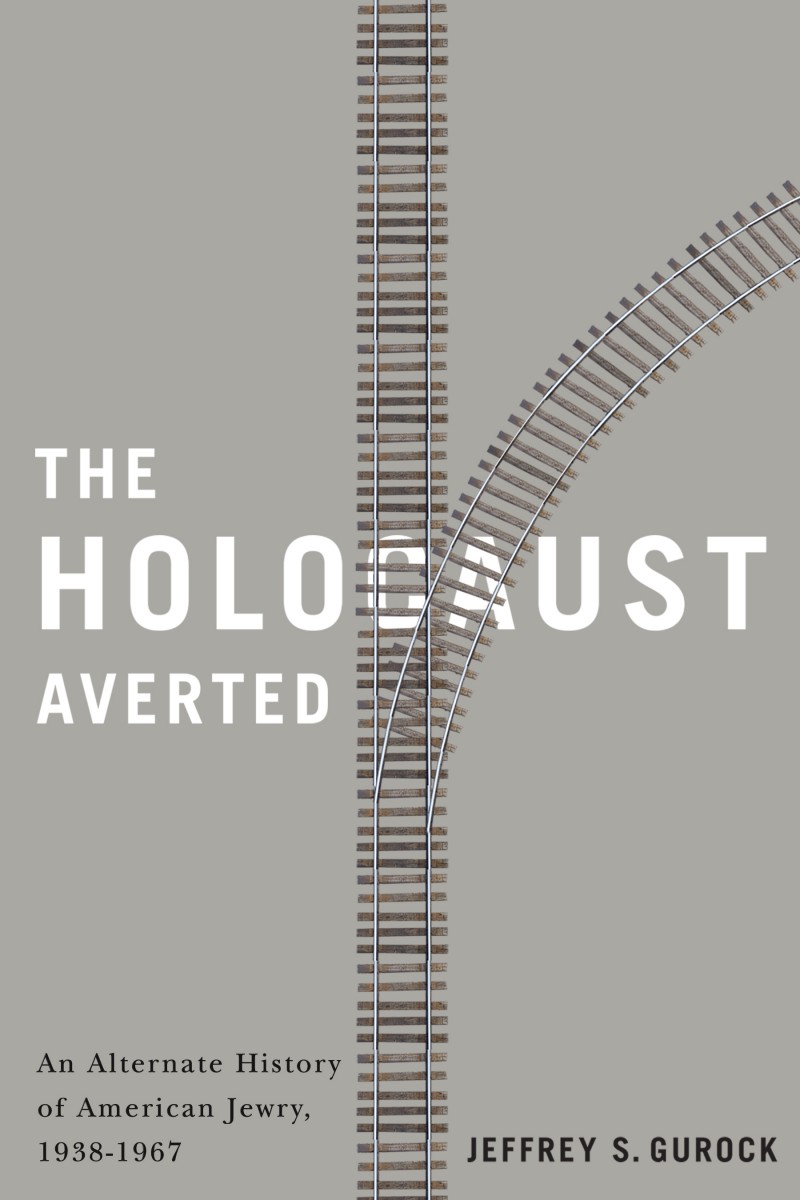 When David Sugarman signed up for the Center for the Jewish Future’s humanitarian winter mission to Thailand with the American Jewish World Service (AJWS), he thought it would be an exciting opportunity to immerse himself in a foreign culture while helping the poor.