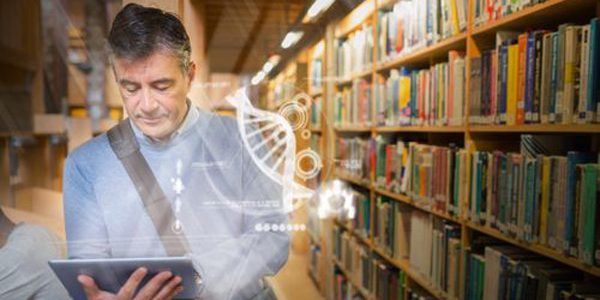 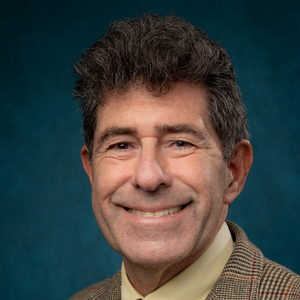 At an annual conference for academic librarians at Rutgers University, James G. Neal, then Vice President for Information Services and University Librarian at Columbia University, spoke on “The Imperfect Storm:  The Prospects for Systemic Change Across Academic Libraries.” (1)

Scandalizing his audience, he began by diagnosing us as suffering from a continual state of anxiety about the future and our organizations as in crisis.  The stimuli for these observations, of course, were the cosmic changes the digital universe has brought to the place of libraries in the academic enterprise.

Publishers? Yes, we have launched institutional repositories as an alternative channel for highlighting and disseminating faculty scholarly and creative work.

Educators? Certainly, we collaborate with faculty members in providing instruction in research methods so as to cultivate discerning information-seeking skills in students.

But organizational agility is fraught with ambiguity, and curating materials for teaching, learning, research, and inspiration in the digital age is still more intuitive than data-driven.  As digital formats replicate or supersede print publications, we need a better understanding of the cognitive aspects of reading text on the screen in comparison with text on a page. Researchers at the University of Maryland concluded that students are less likely to comprehend and retain complex material read on a screen than on the printed page. (4)

Nevertheless, several academic libraries have jettisoned their print collections.  In 2010, Cushing Academy, a small boarding school in Massachusetts, instituted a digital-only library. (5) And in preparation for a major building renovation, Atlanta’s esteemed Georgia Tech has relocated almost all its books to a warehouse five miles from campus, reflecting a paradigm shift that favors digital learning and scholarship.  Critics, however, observe that the change eclipses the intellectual serendipity that browsing affords.

Although not universal, these innovations have profound implications for the role of the library in the academic enterprise, and the Association of College and Research Libraries (ACRL) presupposes this in its recently ratified set of guidelines. (6) Rather than mandate policies and procedures, ACRL suggests a set of performance indicators, from institutional effectiveness to external relations, and advocates an evidence-based approach that aligns with the overarching expectations that accrediting agencies use to assess parent institutions.

Since academic library buildings may be campus centerpieces, what happens to them if their function as information warehouses diminishes? What is the library building of the future? With as little as 15 percent of space devoted to collections, library space allocation models are radically different than they were only 20 years ago. (7) The most successful models view the library building as an academic town square, as a place for student engagement, collaboration and peer-to-peer learning.

If, as John Minogue maintains, the 20th-century university is obsolete, is its library endangered, too? (8)

It is increasingly clear that a student-centered facility and dynamic set of services is the key to a vital and evolving academic library.  Is there a mantra—a guiding principle—to help those of us entrusted with reinventing these citadels of learning?  Clearly, that mantra, which comes from Lorcan Dempsey, vice president and chief strategist of the Online Computer Library Center, is that the old model of the “user in the life of the library” is now the “library in the life of the user.” (9)