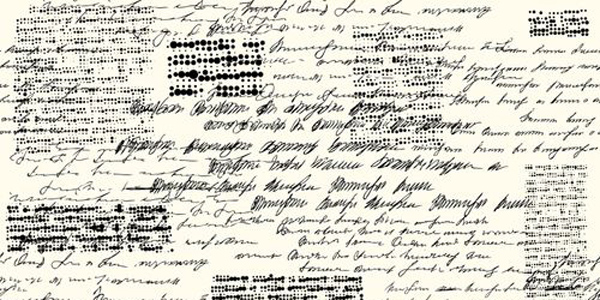 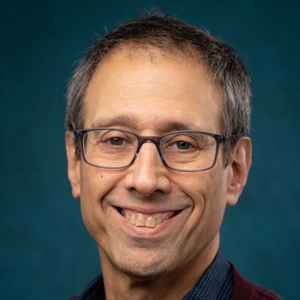 Predictions of the book’s imminent death are nothing new. From the advent of mass circulation daily newspapers in the 19th century to the spread of movies, radio and television in the 20th, the prophets of cultural doom have repeatedly declared the book to be an endangered species. And yet it survived. Is there any reason to think that this time will be different?

As a historian, I study the past. Divining the future is an activity I’m happy to leave to astrologers, palm-readers and “futurologists” at the Rand Corporation. But while history may not be able to tell us what will happen, it can provide some guidance in identifying the crucial issues to watch. Based on my own work in the field of book history, I would suggest that the real question today is not whether the book will survive but what forms it will assume.

The mutability of the book’s form has been a recurrent theme in its history. The technical term for the book as most people know it today (a book consisting of individual pages as opposed to a scroll) is the “codex.” Generally associated with the spread of Christianity in the Roman empire, the codex gradually supplanted the scroll in the period of late antiquity and achieved near total dominance in the medieval Christian West (though not of course among Jews, who retained their Torah scrolls).

When, in the mid-15th century, Johannes Gutenberg invented the art of printing with movable type, he reproduced an already-existing form of the book—reproduced it so closely, in fact, that to the untrained eye, an early printed book can seem practically indistinguishable from a late-medieval handwritten codex. Nearly everything about the famous Gutenberg Bible—from the typeface in which it is printed, to the disposition of words on the page, to the red-lettering and the decorative flourishes added by hand after the printing—invites comparisons with the finest manuscript Bibles of the same period. Such close reliance on an inherited model was characteristic of the transitional period when print was establishing itself.

Little by little, however, the printed book broke free of its attachment to earlier models. It shed its hand-drawn elements and became purely typographical; it acquired pagination, title pages and tables of contents; its typefaces no longer resembled scribal hands; and a whole new architecture of the printed page, featuring indented paragraphs and chapter breaks, made its appearance.

Today, I would argue, we are still in a transitional phase. Texts are migrating from paper to screen, but like Gutenberg’s Bible more than half a millennium ago, e-books remain wedded to an inherited form. They continue to be broken up into discrete pages; in fact, they are designed to foster the illusion of “turning” pages. The Kindle with its leather (or imitation leather) cover looks from the outside like a slender codex. And to my knowledge, e-books have not incorporated the multimedia features that one might have expected, at least not standard trade books.

Textbooks, however, seem to fall in a different category. Some of them have indeed begun to combine alphabetic text with audio and video. It is too soon to say whether such e-textbooks are in the vanguard of historical change. But one thing is fairly certain: while the book will survive, its form will mutate.

Jeffrey Freedman has published extensively in the field of book and media history and teaches classes at Stern and Yeshiva Colleges on “Media Revolutions: From Scroll to Screen” and “History of the Book: From Gutenberg to Google.” He would like to thank his students for their input on questions pertaining to the future of the book.