Students in Voting and Elections Learn How to be Political Scientists 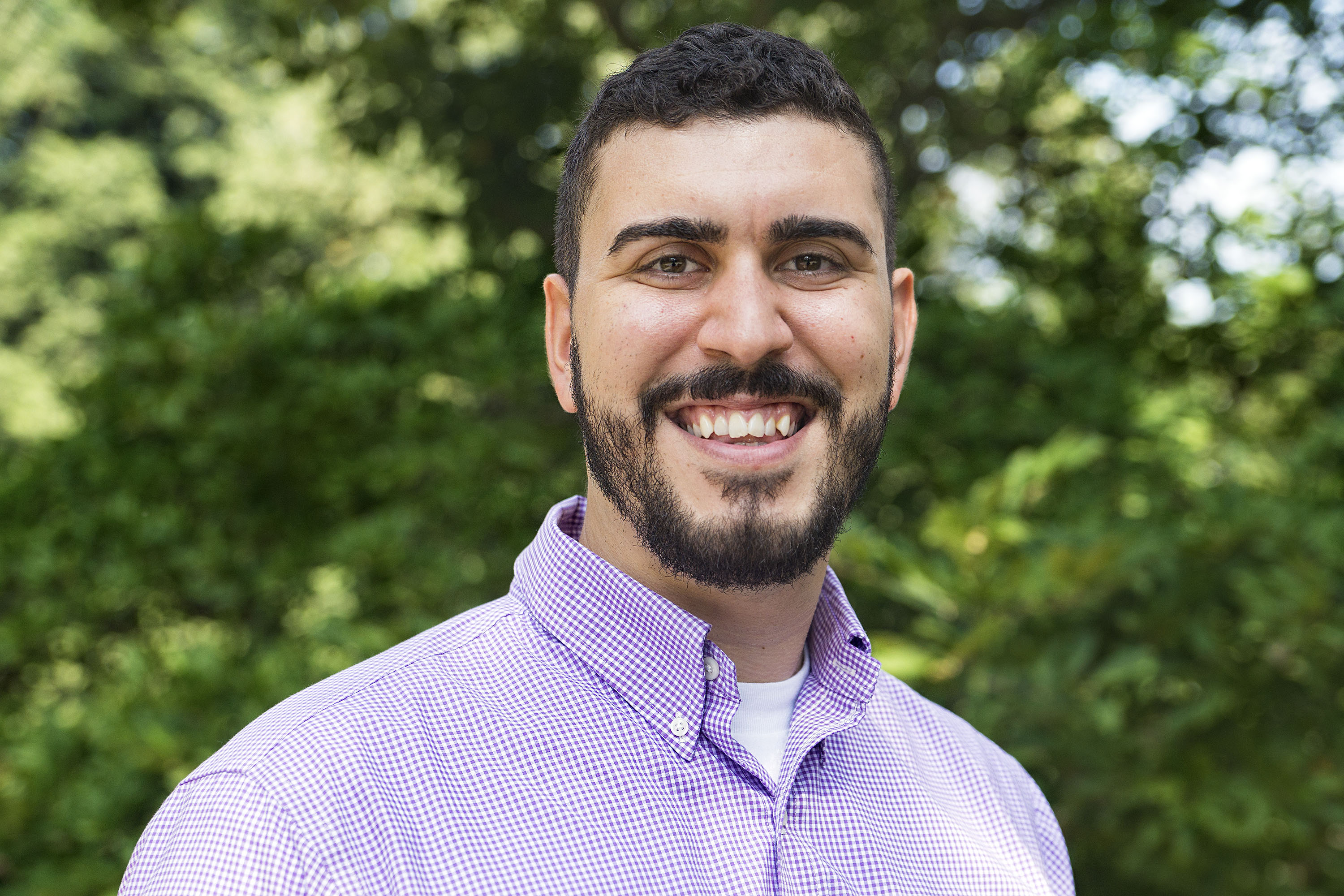 In Prof. Matthew Incantalupo’s class, Voting and Elections, the upcoming midterms on November 6 are literally the textbook the seven students in the class use for their course of study.

Incantalupo, an assistant professor in Yeshiva College’s political science department, has designed the course to teach his students how to observe, record and analyze as political scientists. “What this means,” he said, “is that we do the opposite of what journalists do, who are in the business of writing the ‘first draft of history.’ We don’t focus on the ‘horse race’ aspect of politics but instead work slowly and systematically and look for conclusions that are generalizable to many different situations.”

Each student has been assigned to cover one of seven crucial Senate races in states such as Florida, Nevada, Arizona, Texas and Tennessee. “One of the benefits for them of following the politics of a state in which they aren’t living is that it gets them out of a geographical bubble and allows them to experience how politics work in other parts of the country.”

The goal of this information-gathering is for the students “to know their candidates in-depth and identify, as best they can, the path (or paths) to winning that the candidates have chosen,” which includes things like analyzing which psychological levers the candidates have used to gain advantage (e.g., appeals to fear and/or hope).

On November 7, the students will know the actual outcomes of the processes they’ve been studying, and, based on those results, will write up a report that examines the results of the elections in light of the information they have unearthed about the campaigns, voters and issues.

Along the way, the students will also do in-depth research on and analysis of such topics as voting behavior, not only who goes out and votes and why but also who does not go out and vote and why, the latter group in some ways being a much more powerful determinant of election outcomes than the former group.

“In the end,” he said, “I want my students to become slower and savvier consumers of politics. I want them to learn how to observe and evaluate phenomena and connect that investigation to a larger view of the context in which politics take place.”

His own interest in politics came via his interest in sports. “My bias in research is data-driven, and when I read Moneyball by Michael Lewis, I was amazed by what he wrote and galvanized by the idea that you could apply those methods to something like politics.” He’s is also an admirer of Nate Silver and fivethirtyeight.com and the “Upshot” feature of the New York Times.

Other courses he plans to teach this academic year are Power and Public Policy (which examines the economic and social feedback loops that affect inequality), Media and Politics and Political Game Theory.