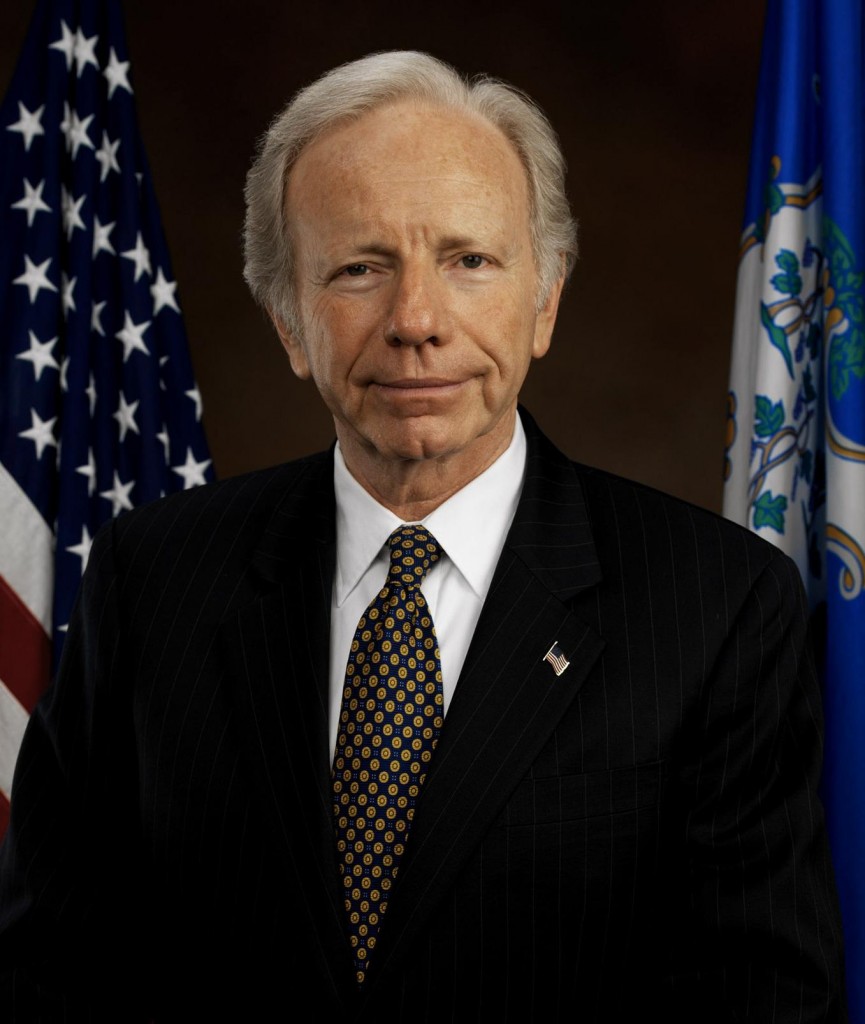 Former United States Senator Joseph Lieberman has been appointed the Joseph Lieberman Chair in Public Policy and Public Service at Yeshiva University for the 2014-2015 academic year. During that time, he will teach one undergraduate course and give three public lectures, on topics ranging from Judaism and public service to the Middle East, at schools throughout the University.

“We are thrilled to welcome Senator Lieberman, whose public life and values serve as a model for our students, especially those who aspire to careers in public service while embracing Orthodox Judaism,” said Dr. Selma Botman, university provost and vice president of academic affairs. “Interaction between Senator Lieberman and the students will be a truly transformational experience.”

The Lieberman Chair was established through a gift from University Benefactors Ira and Ingeborg Rennert, who also recently gave a gift to support the re-appointment of Ambassador Danny Ayalon as the Ira and Ingeborg Rennert Visiting Professor of Foreign Policy Studies. “This chair enriches our academic programs and strengthens the Jewish values and ideals that the Rennerts, Senator Lieberman, and Yeshiva University hold most dear,” said Botman.

“I am very honored that Yeshiva University is establishing this Chair, deeply grateful that Ira and Ingeborg Rennert are making it possible, and personally surprised that YU and the Rennerts have asked me to be the first occupant of the chair,” said Lieberman. “I am excited about working with the students at YU to engage and inform their interest in public policy and public service.”

Lieberman represented Connecticut in the U.S. Senate from 1989 to 2013 after serving in the Connecticut State Senate for 10 years and as attorney general of Connecticut for six years. He was the first Orthodox Jew to serve in the Senate and became the first Jewish American to be named to a major political party ticket when Democratic presidential candidate Al Gore selected him as his running mate in 2000. Lieberman played an instrumental role in creating a new Department of Homeland Security after the terrorist attacks of September 11, 2001 and is also famous for championing, authoring and leading the effort that led to the repeal of “Don’t Ask, Don’t Tell.” In 2008, he received the U.S. Senator John Heinz Award for Greatest Public Service by an Elected or Appointed Official, an annual award conferred by the Jefferson Awards.

“Joe Lieberman was the first Jewish candidate on a national ticket and has become an iconic figure – that’s important for history,” said YU President Richard M. Joel. “But Joe Lieberman is much more than that. He’s a passionate Jew, a statesman and a man of integrity. And to be able to build on who he is and what he represents is critical to the multifaceted dimensionality that must be Yeshiva.”

Lieberman and his family are already well-acquainted with YU. He was awarded an honorary doctorate from the University in 1989, in recognition of his leadership in Jewish and civic affairs; addressed YU students at commencement; and, more recently, engaged in a dialogue about religion in America as the featured guest in the “Great Conversations” series of the Zahava and Moshael Straus Center for Torah and Western Thought. His wife, Hadassah Lieberman, has been honored by Stern College for Women, and their daughter, Hani, attended Stern.