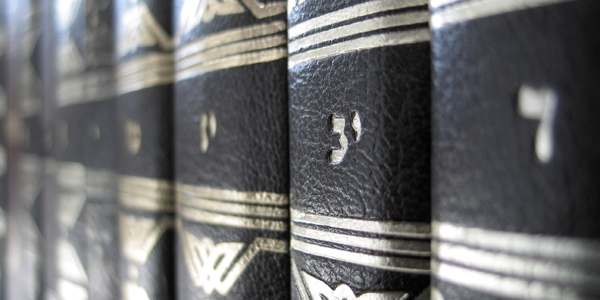 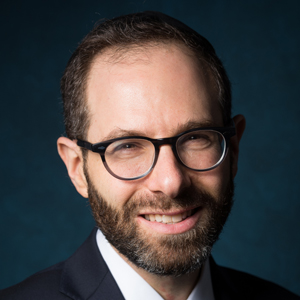 In recent years, one of the most impactful additions to the Talmudic library has been the Mesivta edition of the Talmud. The Mesivta Talmud provides the most thorough and annotated Hebrew translation of the Talmud to date, complete with diagrams and charts as well as a line-by-line explanation of every comment of Rashi and every observation of Tosfos.

Surprisingly, this is in fact the Mesivta Talmud’s least appreciated and significant contribution. The real innovation of the Mesivta Talmud is a topically arranged synopsis of every one of the classical commentaries from the medieval period through current day roshei yeshiva [professors of the yeshiva]. This is augmented by a section of longer essays which explore and summarize the larger and deeper topics and all of their permutations and ramifications. Just for good measure, the Mesivta Talmud also includes an expanded list of the halachic [Jewish law] decisions and homiletic elucidations culled from and concerning each respective page of the Talmud.

Even in the era of the internet, where we have instant and unfettered access to all kinds of literature and have become accustomed to an incessant onslaught of information, the Mesivta Talmud is truly a groundbreaking, thoughtful and organized reference, worthy of recognition and deserving of a prominent place in every beit midrash [study hall].

Nonetheless, if the objective of Talmud study is to emerge with a conceptual and pragmatic conclusion regarding the range of acceptable opinions, we must consider the proper function of the Mesivta Talmud. Simply put, will continued exposure to the diverse assortment of approaches and positions presented by the Mesivta Talmud enhance clarity and dispel confusion or will it, more often than not, produce a disoriented and muddled mayhem of convoluted Talmudic discourse? How can the Talmud student utilize and navigate this valuable resource while retaining some measure of pace, direction, and purpose?

For this reason, despite the plethora and panoply of information available at our fingertips, or perhaps precisely because of it, now more than ever, there is a dire need for the discerning guidance of an experienced teacher and mentor. I often encounter students who would like to “know how to learn” Talmud without much of a grasp for what that means or looks like. In its most basic iteration, one who “knows how to learn” Talmud, refers to one who has been trained how to identify and marginalize tangential or peripheral questions and details while consistently zeroing in on the core and fundamental themes of each Talmudic issue. Therefore, Rabbi Joseph B. Soloveitchik once compared the process of learning Talmud to identifying and taming a looming elephant while disregarding the flies buzzing overhead. Similarly, Rabbi Chaim Soloveitchik once remarked that the primary responsibility of a Talmud teacher is not to present new information and ingenious explanations but to dismiss and filter out mistaken ideas and impressions.

In endeavoring to use the Mesivta Talmud productively, one must be knowledgeable and experienced enough to scan for salient sources in order to identify the diamonds in the proverbial rough. More often than not, this process demands the courage and competence to carefully exclude fringe material. Undoubtably, this too is part of the mitzvah [obligation] of learning Torah. The tanna [Jewish sage] Shimon Ha’amsuni had a unique methodology of deriving halachos [laws] from the words of the Torah. However, after deliberately ploughing his way through four of the five books of the Torah, he encountered what appeared to be an insurmountable challenge to his operating premise. At which point, he unabashedly proclaimed, “Just as I have received reward for proposing the derivations, I will also receive reward for eliminating them” (Pesachim 22b). Rabbi Avraham, the son of the Rambam, extrapolates from the statement of Shimon Ha’amsuni that the mitzvah of Talmud Torah entails not only introducing new and innovative explanations of the Torah but also expelling that which is mistaken.

Rabbi Avraham Pam once shared that before presenting material to students, he would not only review the subject matter he had planned to discuss but would also regularly edit out items he decided not to examine. He subsequently reflected that the latter was much more valuable than the former.

Students as well must be trained not only to collect sources and perform independent analysis but also to quickly recognize the crux of an issue while simultaneously cultivating the bravery and sensitivity to weed out extraneous sources and complications. Indeed, this will increasingly become an indispensable tool for learning Torah successfully in the information age.