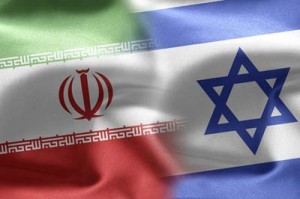 Dr. Daniel Tsadik, Assistant Professor of Iranian and Sephardic Studies at Revel, has presented a paper at an interdisciplinary conference sponsored by the Yale Program for the Study of Antisemitism. The topic of this international conference which was held on October 4, 2013 at Yale University was “Exodus or Exile?: The Departure of Jews from Muslim Counties, 1948-1978.” Daniel Tsadik’s paper examined the Jews immigration from Iran and its relevance to the question of their identity. This paper constitutes a continuation of Daniel Tsadik’s recent article “Identity among the Jews of Iran,” in: Amanat, A and Vejdani, F (Eds.), Iran Facing Others: Identity Boundaries in a Historical Perspective (New York: Palgrave Macmillan, 2012), 219-242.