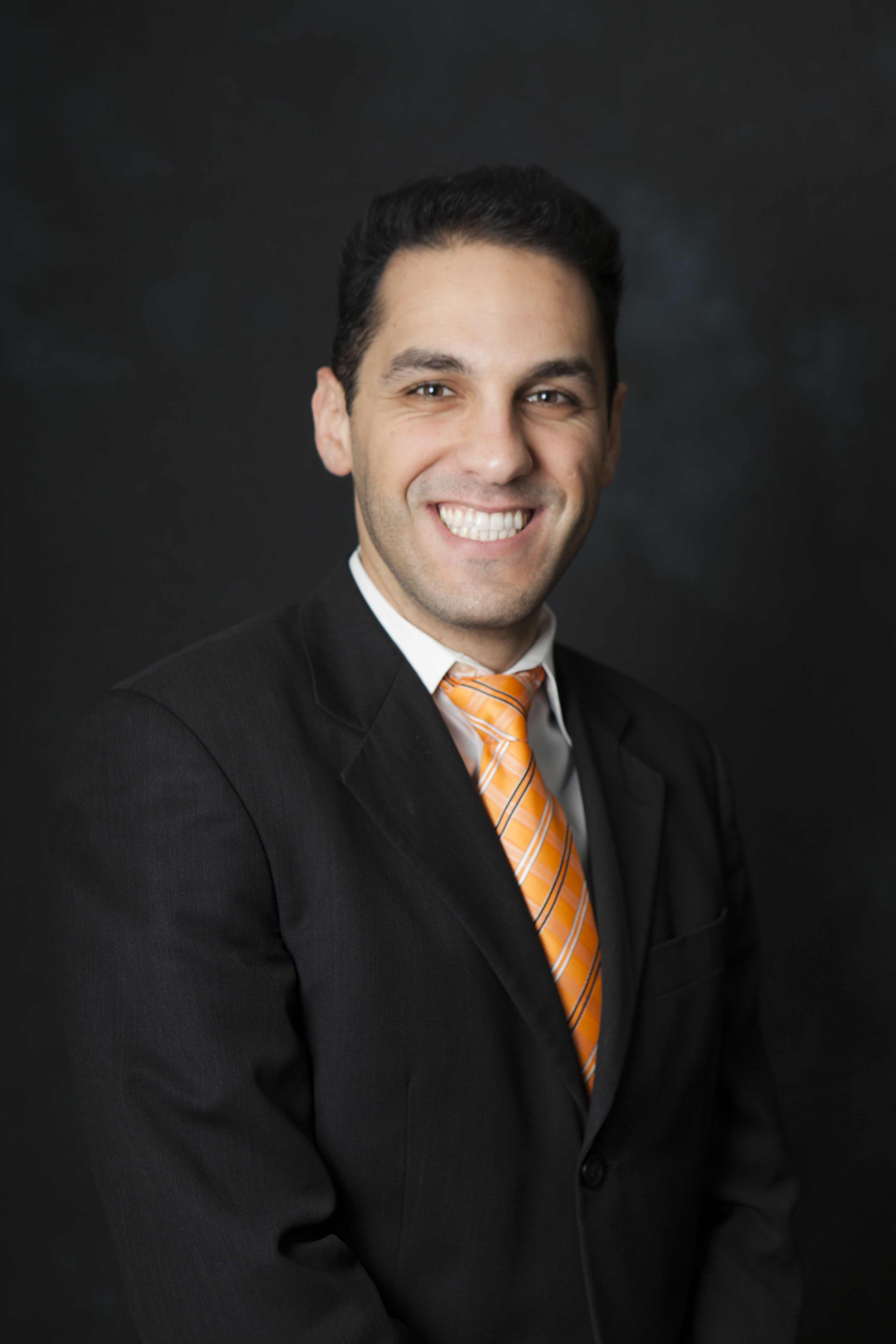 My decision to pursue Jewish studies was very much influenced by the challenges I faced in Israel, the inspirational figures in my life and falling in love with reading, particularly Jewish philosophy. I was first introduced to Yeshiva University and Rabbi Joseph B. Soloveitchik in Israel. I read his books and decided I would like to the follow the footsteps of Jewish figures who were intellectual giants, moral compasses, passionate human beings and proud Jews, such as Rabbi Soloveitchik. I knew that Revel was where I needed to be.

I had many highlights in Revel but one in particular is sitting in Professor Daniel Rynhold’s class and being introduced to new philosophical ideas that left me intellectually thirsty and occasionally mind blown. Additionally, learning more about my Jewish Iranian history by Professor Daniel Tsadik. It was such a delight to become more knowledgeable of our rich history. It instilled much Jewish Iranian pride within me.