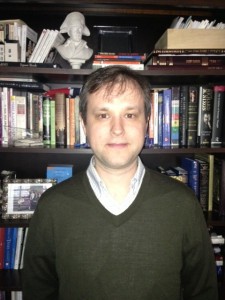 Neubauer has seven years experience in strategic communications, public diplomacy and research focusing on American foreign policy towards the European Union and the Middle East from both the U.S. defense industry and from the NGO sector. In his current position at SOS International Ltd., a privately held operations support company providing information engagement, intelligence solutions and stability operations, Neubauer supports the International Security Assistance Force (ISAF) and the U.S. Embassy in Kabul, Afghanistan with their strategic communications efforts. Under a previous contract with the United States Strategic Command, he analyzed Israeli military security. Neubauer is also an adviser to the American Middle East Institute and a member of the Gulf 2000 Middle East Project at Columbia University. His work has also been translated into Arabic.