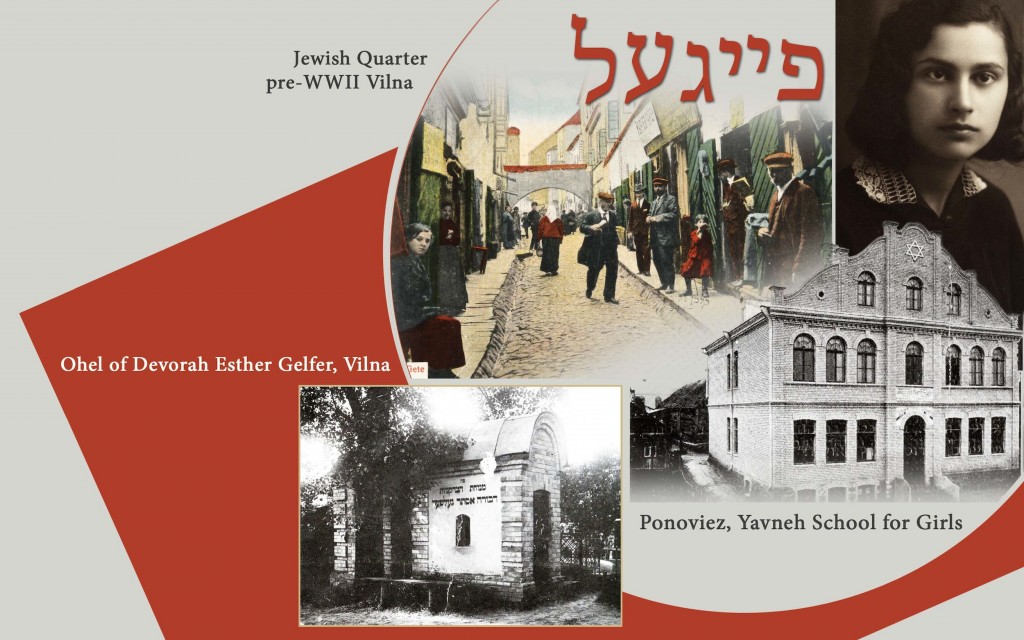 The Rabbi’s Daughter: New Evidence on Spiritual Resistance in the Holocaust

Professor Leiman’s lecture will address the role of women in transmitting Torah teaching from one generation to the next, identifying an otherwise unknown young woman who heroically laid down her life for the cause of Torah. It will also deal with the recent discovery of a document whose significance for the history of Torah study before, during and after the Holocaust will be examined. Click to RSVP

A world renowned Judaic scholar, Professor Leiman taught at Yale University and Brooklyn College. He served as Dean of Revel from 1978 to 1981, and has continued to offer courses at the school since then. He is the author of The Canonization of Hebrew Scripture; coauthor of Judaism’s Encounter with Other Cultures; and editor of The Canon and Masorah of the Hebrew Bible.

Mrs. Esther Manischewitz z”l, a scion of an important Jerusalem rabbinic family, was among the founding members of Congregation Bnai Yeshurun. She dedicated her life to the Jewish community and Torah scholarship. In October 2013, in what would be her last public appearance, Mrs. Manischewitz played a key role in a Revel program on Nehama Leibowitz, her neighbor and teacher in 1930s Jerusalem.

This evening will launch the Esther Manischewitz Community Education Fund, which will enable the transmission of higher Jewish learning to the broader Jewish community. To learn more and to make a contribution to this exciting new initiative, please click here.