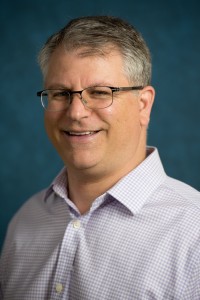 How did members of the Polish resistance movement treat Jewish fugitives during the terrible events of World War II? This question, focusing on one of the darkest and most troubling problems in the history of Polish-Jewish relations, is one many people already believe they have an answer for. But in his new book, The Polish Underground and the Jews, 1939-1945 (Cambridge University Press, June 2015), Dr. Joshua D. Zimmerman, Eli and Diana Zborowski Chair in Holocaust Studies and Associate Professor of History at YU and BRGS, urges readers to put aside for the moment what they think they know and accompany him on a groundbreaking journey through the surprising and sometimes contradictory evidence.

In a recent interview with YU News, Prof. Zimmerman discussed how he arrived at conclusions that are often at odds with Jewish collective memory in his book and how those conclusions impact our understanding of Polish-Jewish relations in the context of the Holocaust. 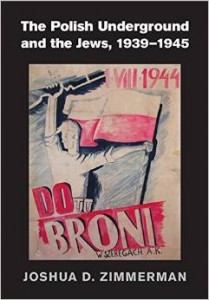 I began reading everything I could find on the topic, mostly in English and Polish, and it became clear that it lacked a dispassionate, scholarly treatment that would span the entire period of the war and all areas of prewar Poland. In the course of my research, I found that the attitude of the Polish Underground toward Jews during World War II is still one of the most contentious issues in Jewish-Polish relations. For example, a study from 2008 asked a group of Jewish American and Polish American academics if the Polish Underground favored equal rights for Jews. Eighty-eight percent of Poles replied yes, but only 8 eight percent of Jewish respondents agreed. Such a wide gap is very rare among academics. As historians, we are obligated to examine evidence without prejudice. So how could the same body of evidence possibly lead to such diametrically opposite conclusions? 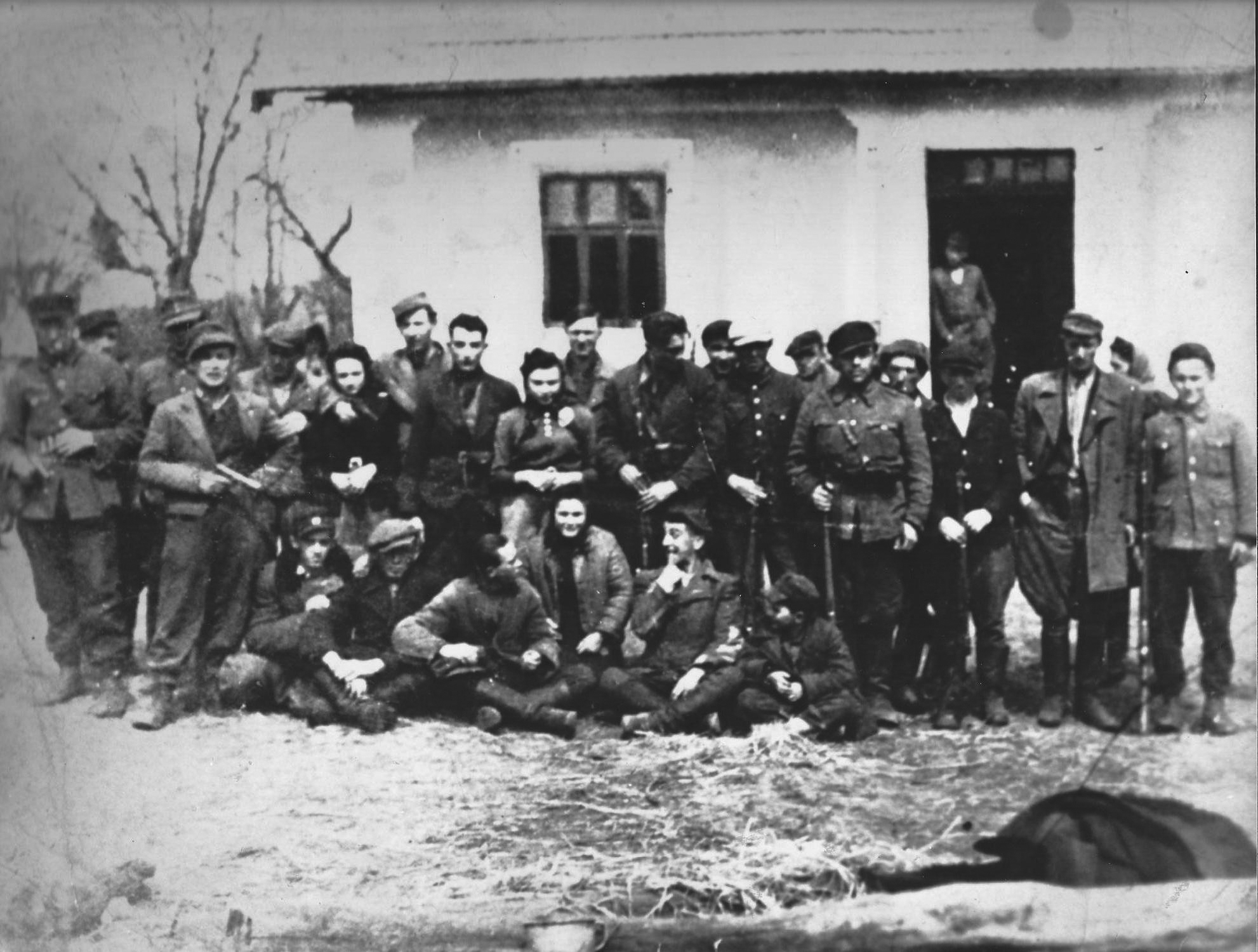 A Jewish platoon of the Polish Underground in Hanaczow, Lwów district. (Courtesy of Leopold Kozłowski) 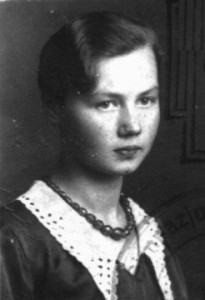 Jadwiga Deneko, a courier for the Children’s Section of Zegota, the Polish Underground’s Council for Aid to the Jews. Deneko was arrested in November 1943 at a safe house in Warsaw in which she was caring for 13 Jewish children smuggled out of the Warsaw ghetto. She was executed by firing squad on January 8, 1944. (Courtesy of 2B Productions)

Today, the Holocaust is increasingly situated in the larger context of German persecution and subjugation of non-Jews all over Europe.  The importance of this approach is that the Holocaust is no longer being seen in a vacuum.  This growing awareness of the brutal treatment of non-Jews under German Nazi rule also includes the tragic fate of the Polish population. An increased attention to the German treatment of Poles among scholars of the Holocaust in the US, Great Britain and Israel has coincided with a huge shift of public opinion in post-communist Poland where the government and universities are embarking on long-term Holocaust education and “combating anti-Semitism” projects. These trends are slowly but surely making an impact.