Dr. Joanna Mellor, a highly respected and beloved professor of Wurzweiler who passed away earlier in 2011, was featured in a video this week appearing on Yahoo.com’s 2011 “Year in Review” Blog. The video, entitled “Farewell to Those We Lost in 2011,” pays tribute to celebrities such as Steve Jobbs, Elizabeth Taylor, Joe Frazier and Betty Ford along with others such as Dr. Mellor. Ironically fitting, Dr. Mellor’s photo appears at a moment when the voice of President Barack Obama is saying “ …they sacrifice for their children and their grandchildren…” 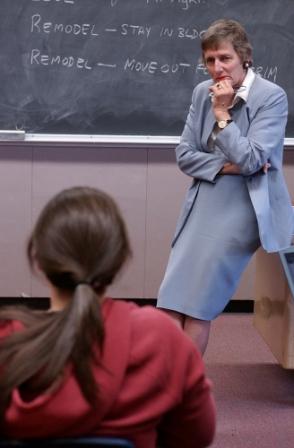