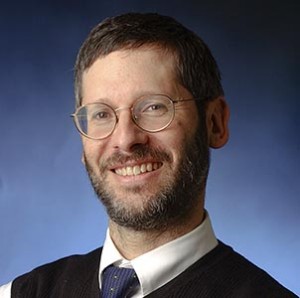 For the first time, a law review article considers the question: Should a history of foster care involvement serve as a legitimate mitigating circumstance for a defendant in a criminal trial? Appearing in the Temple Political and Civil Rights Law Review, the authors review the effects of abusive, neglectful and other traumatic experiences which have been linked to the development of a number of emotional/mental, social/behavioral, and relational problems, including—but not limited to—anxiety, depression, substance abuse, and attachment issues. Not surprisingly, research suggests that significant emotional or behavioral difficulties affect as many as 80% of children in foster care compared to only 16% to 21% of children in the general population. Relative to children from similar socioeconomic and demographic backgrounds, foster children remain at a significantly greater risk for psychological disorders. The impact of these disorders is considerable and may lead a judge or jury to see them as mitigating circumstances during the sentencing phase of a criminal trial. Such mitigating factors may justify leniency or otherwise serve to lessen the sentence for the crime with which the accused has been charged.. Whether a particular factor will be considered a mitigating one will depend upon the particular facts of the case.