An Important Lesson: A Letter to Wurzweiler’s Israeli Students 2015 Educational Policy Approved by CSWE Board of Directors

Blogging, public speaking, running a website, counseling patients and volunteering: It’s all in a day’s work for Temimah Zucker, 24, a student at Yeshiva University’s Wurzweiler School of Social Work. 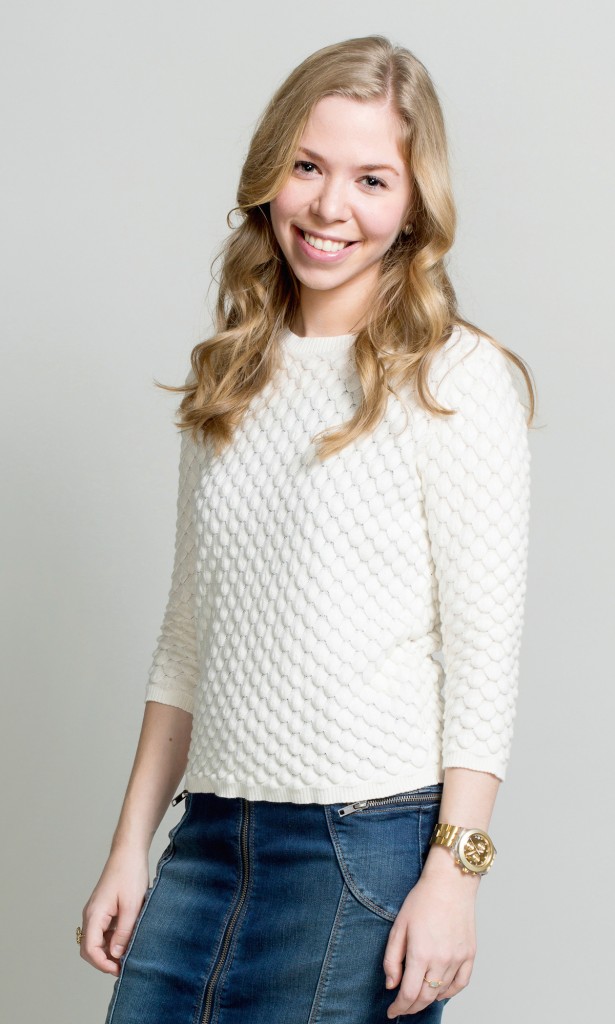 Temimah Zucker, a recovered anorexic, is helping others cope with eating disorders

Zucker, of Teaneck, New Jersey, is a recovered anorexic who has chosen to dedicate her career to helping raise awareness of eating disorders, particularly in the Jewish community, by sharing her story with others and working professionally as a social worker to help those who suffer from this potentially fatal disease.

Eating disorders—which affect people of all ages and ethnicities and have the highest premature mortality rate of any mental illness—are often kept hidden, complicating treatment and prevention efforts. Zucker was diagnosed with anorexia in 2008 when she was a freshman in college, but suffered in silence for months as the disease took a toll on her body and mental health. It wasn’t until her parents showed her “Hungry To Be Heard,” a documentary produced by the Orthodox Union, that she realized she was not alone in her battle, and that there were treatments available to help her recover.

“It was the first time I realized I had a problem,” she said. “There is so much denial and resistance in the Jewish community surrounding this, and I realized I wasn’t alone. With the support of my parents, I started treatment and began my journey to recovery.”

She has come a long way. A few years ago, when her therapist asked if she wanted to accompany her to a school presentation about eating disorders, Zucker accepted the invitation and told her story publicly, for the first time.

“One of the students contacted me afterward and said: ‘I heard your story, it was comforting to me and now I can recognize and admit that I have an eating disorder,” said Zucker. “After that, I realized that I wasn’t ashamed to share my experiences and I saw that by doing so, I could really help others who were struggling with similar challenges.”

Since then, Zucker has shared her story dozens of times, at schools, shuls and community centers. She’s also developed her own program on eating disorders and healthy body image, which she presents in schools throughout the country. In 2012, she started a peer support group for Jewish teens recovering from anorexia.