Zimmerman Is Reviewed and Interviewed 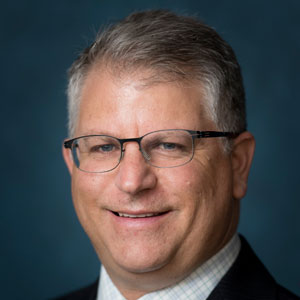 Dr. Joshua D. Zimmerman, professor of history and Eli and Diana Zborowski Professorial Chair in Holocaust Studies and East European Jewish History, was recently interviewed on Polish television about the Polish translation of The Polish Underground and the Jews, 1939–1945 by PWN Publishing House. Zimmerman’s book examines one of the central problems in the history of Polish-Jewish relations: the attitude and the behavior of the Polish Underground—the resistance organization loyal to the Polish government-in-exile—toward the Jews during World War II.

After the TV interview, Dawid Warszawski, a Polish Jewish columnist for Gazeta Wyborcza [Electoral Gazette], the largest circulation daily in Poland, decided to write a review of the book as well, titled “Polskie Państwo Podziemne i Żydzi w czasie II wojny światowej. Na pytanie: ‘Jak było?’, rzetelny historyk odpowie: ‘To zależy’.” [“The Polish Underground and the Jews during the Second World War. To the question, ‘How were relations?’, a reliable historian answers, ‘It depends.’”) Dawid Warszawski is the pen name of Konstanty Gebert, distinguished Polish Jewish columnist for the paper and active in the Warsaw Jewish community.

The English original was also reviewed in The Jewish Journal of Los Angeles by Michael Berenbaum, the former project director of the United States Holocaust Memorial Museum.