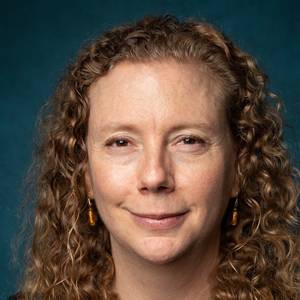 On Oct. 22, 2019, Dr. Cynthia Wachtell, research associate professor of American studies and director of the S. Daniel Abraham Honors Program at Stern College for Women, gave a livestreamed presentation at the National World War I Museum and Memorial in Kansas City, Missouri, titled “The Backwash of War: Ellen N. La Motte and her Explosive Lost Classic.” The talk was co-sponsored by the museum, the National Archives and the University of Missouri-Kansas City Women’s Center.

”Boldly capturing World War I’s devastation, writer and suffragist Ellen N. La Motte penned her controversial book, The Backwash of War, about her experiences as a nurse on the Western Front,” explained Dr. Wachtell. “Modeling a new and influential style of war writing, her biting prose was banned in England and France upon its publication in 1916 and later censored in the U.S. by the book’s publisher upon the postmaster’s urging.”